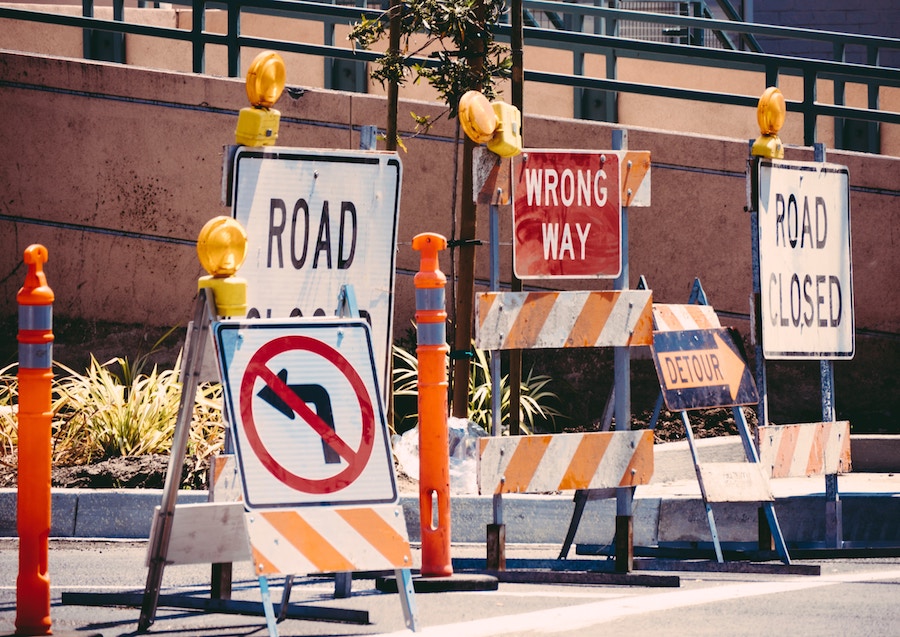 Distractions in the car are everywhere. Texting, taking a call, changing the radio, attending to passengers, picking up a dropped item — all of them can cause us to lose sight of the road for a few seconds. But mere seconds can be the difference between life and death.

At 55 miles per hour, a car can travel a distance longer than a football field in five seconds. A total of 3,450 people died as a result of distracted driving in 2016 alone, according to the National Highway Traffic Safety Administration. And in a work zone — with more congested traffic and narrowed lanes — the risk of incident grows for workers and drivers alike.

In the past, data the cause of an accident was collected strictly from police reports. While accurate, this didn’t provide in-car, real-time information. The Transportation Research Board’s Second Strategic Highway Research Program’s Naturalistic Driving Study took a decade’s worth of in-car data from more than 3,000 drivers, and Mizzou Engineering researchers are one of the few to use that data to study risk factors for distracted driving in work zones.

Thanks to this new information, MU researchers also determined how much distracted driving impacts the likelihood of a collision or near collision. Drivers are 29 times more likely to be in a collision or narrowly avert one if distracted for any length of time while passing through a work zone. If the distraction lasted longer than six seconds, that number spiked dramatically.

“Prior to this study, we knew that narrow lanes in work zones are less safe than wider lanes and similarly, speeding in work zones is correlated with injury severity,” Civil and Environmental Professor Praveen Edara said. “With this unique data set, it also allows us to see the responsibility the driver has in increasing work zone safety.”

The  findings from this study can be used to develop better countermeasures geared to influence driver behavior before an incident occurs, Edara said. The reason? This data shows what drivers were doing before an accident and the result of that behavior. Instead of simply knowing that an incident took place, researchers can draw conclusions as to why.

“Unfortunately, crash reports do not include detailed information about driver behavior prior to a crash,” Edara explained. “What’s unique about our research project is that we used naturalistic driving study data that provides driver, vehicle, roadway and environmental factors that contributed to a crash. We used data that describes exactly what the driver was doing when the crash happened.”

The next step in this research is to develop recommendations to actively curb distracted driving behavior, particularly in work zones, to decrease incidents and lower the number of injuries and fatalities. These could include greater public outreach efforts, stronger texting-while-driving laws and other policy prescriptions.

In the ever-growing era of smart technology, they could also include developing technology for in-car alerts for drivers, either visually or auditorily.