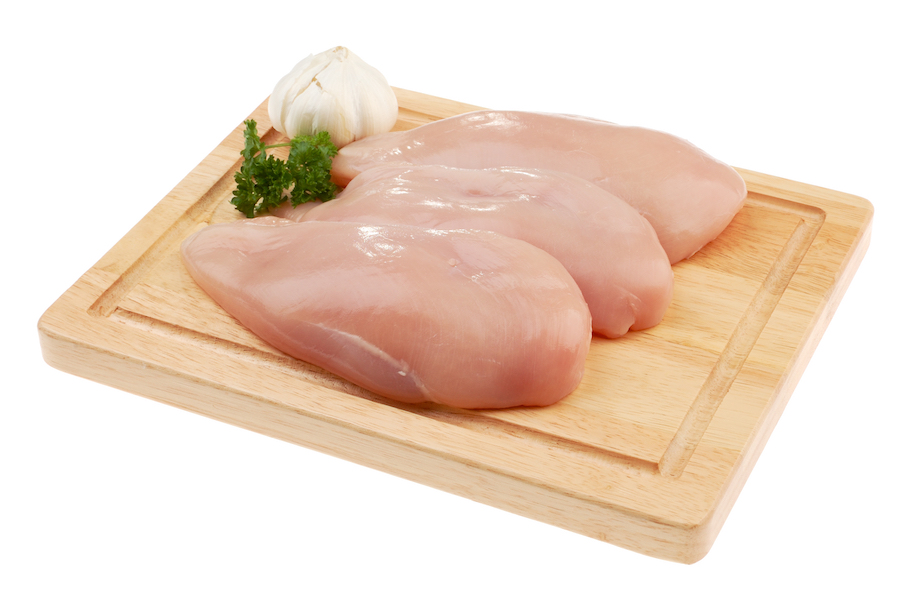 An interdisciplinary team of Mizzou and Lincoln University (Mo.) researchers has been perfecting an easy-to-use, portable sensor for years to solve the issue of foodborne pathogens in poultry.

Food-borne bacterial pathogens cause millions of infections annually in the U. S. The Centers for Disease Control and Prevention estimates that food-borne diseases cause illness in an estimated 48 million people every year, resulting in 128,000 hospitalizations and 3,000 fatalities.

Detecting bacterial pathogens is critical for the poultry slaughtering plants and processing facilities that sell your chicken and turkey. And the quicker and more effective the test, the better it is both for consumers and those companies’ bottom lines. An interdisciplinary team of Mizzou and Lincoln University (Mo.) researchers has been perfecting an easy-to-use, portable sensor for years to solve this very issue.

What began as a sensor to detect E. Coli O157:H7 in beef product has evolved into a sensor that can simultaneously detect multiple potentially harmful bacteria with concentration as low as seven cells per milliliter in both raw and ready-to-eat poultry in less than an hour without the need for enrichment culture. The testing panel for raw poultry included Salmonella serogroups B, D and E, while for ready-to-eat (RTE) poultry products Salmonella serogroups B, D and E and E. coli O157:H7. The team are in the process of testing for Listeria and Campylobacter.

The sensor was initially functionalized with a mixture of antibodies and a cross-linker specific for each of these bacteria. As the target bacteria binds to its specific antibody, it gives a positive or negative reading and approximately determines the sample concentration.

While major poultry producers already have testing methods in place, they take anywhere from 24 hours up to five days to produce results. This is particularly tough for ready-to-eat poultry, for which the FDA/USDA has a zero tolerance policy for bacteria. Testing on that level takes either expensive equipment or samples must be shipped out, meaning shipping delays and an increased need in refrigerated storage space and labor needed to transport the products in and out of storage. This increases the production cost.

Almasri’s device can do it in less than seven hours while meeting the required sensitivity and for a cost expected to be between $4-8 per disposable chip/test for three pathogens at once in comparison to an average cost of $25 per test for a single type of pathogen.

“We can do complete testing within a single work shift, which would be a huge cost savings for ready to eat poultry,” Almasri explained. “They can’t release the product until they get a negative result, so this will save them from having to store so much of their product in refrigerators and labor.”

Rather than creating a zero tolerance standard for raw poultry products, the USDA maintains a performance standard and a maximum acceptable percentage of positive to be considered safe, which varies from one type of poultry product to another, and from one pathogen type to another. These are then eliminated in the cooking process.

“The device can be used for process control in the process line at multiple locations to tell the concentration in a raw poultry and obtain results within an hour instead of waiting a day or two, because of its high sensitivity without enrichment culture,” Almasri said. “This will help increase the plant’s  operational efficiency, e.g., changing the sanitation cycle from one to two days based on quick verification of negative status. That means lower costs for the companies and consumers.”

The project plan is to develop and commercialize a rapid pathogen detection system that is highly sensitive, portable, low cost, and has a substantial and immediate positive impact on the safety of RTE poultry products, and the operating efficiency of the poultry industry.