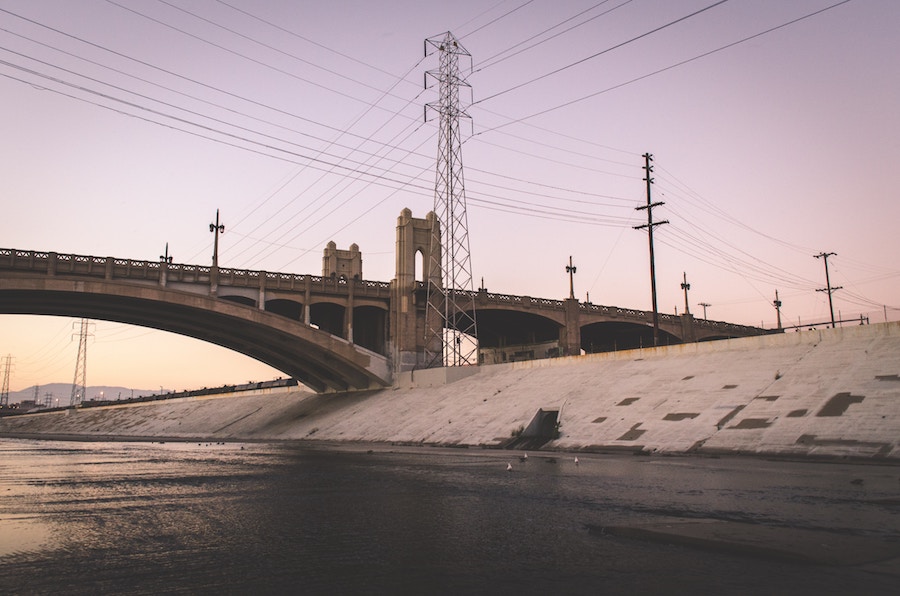 Mizzou Civil and Environmental Engineering Professor Glenn Washer has long been a proponent of more common-sense, risk-based federal bridge inspection standards, and he’s done the research to back them up.

Since 1967, all bridges must be inspected fully every two years per federal law. But a policy addition to the National Bridge Inspection Standards states that, “Certain bridges may be inspected at greater than twenty-four month intervals, not to exceed forty-eight months, with written [Federal Highway Administration] approval.” Previously, only bridges meeting certain fixed criteria established by the FHWA could gain this approval, which severely limited the number and types of bridges eligible for the extended inspection interval.  In July of 2018, FHWA issued guidance allowing the use of a risk-based analysis process to identify eligible bridges. 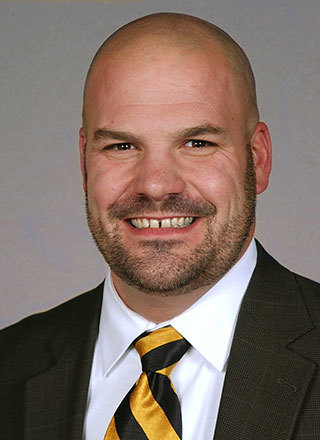 Washer’s research influenced that decision. In 2014, he published a report that was the culmination of five years of research into creating and implementing a risk-based assessment process, and he’s continued that work since.

Washer and his team also redesigned the manual used to inspect the more than 600,000 bridges in the U.S. The redesigned manual includes visual guides and other tools for assessing the condition of bridges. The visual guides are intended to improve the quality of bridge inspection data which is used to ensure the safety of bridges and plan future funding needs. The updated manual was approved by the American Association of State Highway and Transportation Officials (AASHTO) in the summer of 2018 to become the standard for bridge inspections in the U.S.

“The thing about bridges is, the first 20 years they’re out there, nothing happens, and some for 30 years if they’re built well,” he explained.

The goal is to better utilize resources. Bridges that are more likely to experience some sort of defect or failure are inspected more frequently, while more sturdy bridges are inspected less often. This puts inspectors right where they’re needed most.

The research supporting a risk-based assessment model came in two phases. The first saw Washer and his colleagues develop guidelines to determine inspection frequency using a combination of occurrence and consequence. Occurrence is the rate at which an event will occur in a specific period of time, and consequence means the impact of that event, including on safety, economics, impact to drivers, environmental factors and more.

The higher the combination, the more frequent the bridges need to be inspected.

“You go to the doctor a lot when you’re a baby to make sure you’re OK. In the middle of your life, annual checkups are fine unless something’s wrong,” Washer said. “Then when you’re older, you start going a lot. It’s the same thing with bridges.

The guidelines were then tested in Texas and Oregon and discussed with numerous transportation officials.

The goal is to eventually allow for inspections at intervals of up to 72 months, which will require a change in the law through Congress.