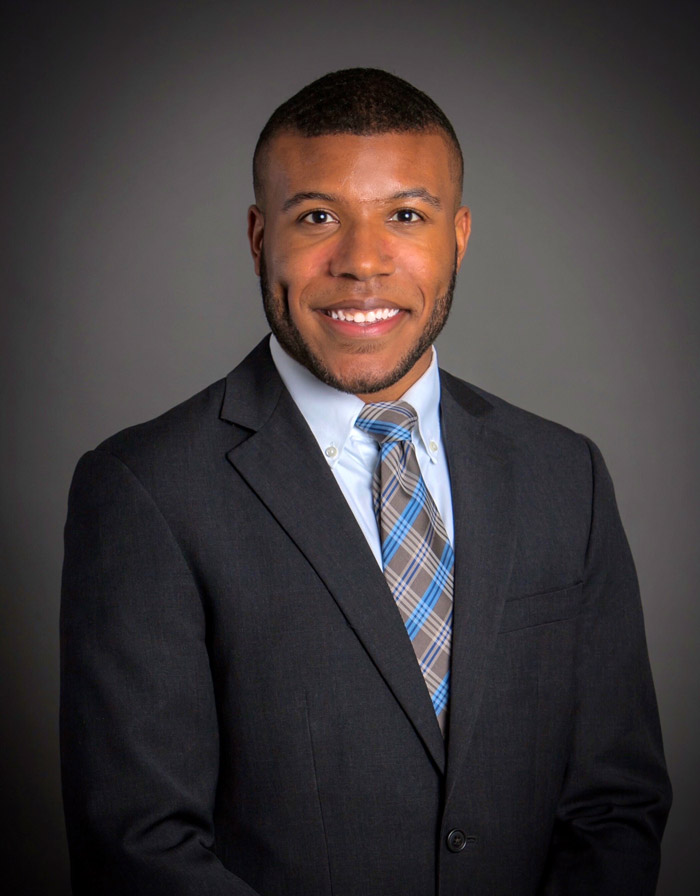 In his fewer than three years at The Boeing Company, Sean Earl, BS EE ’18, is finding early career success.

“During this last year, I’ve supported flight test efforts for fighter jet, senior executive transport, and commercial derivative platforms side of Boeing,” Earl said. “That means that once we tell the customer the aircraft can perform and do what we say it can do, my team goes in and confirms the system can perform at that level. It’s the test and verification phase after our products are built.”

Earl, from St. Louis, is currently a systems engineer and Space Launch System Engineering Performance Leader within Boeing. While with the company, Earl has also worked on the F-15 and F-18 heavy-duty fighter jet platforms. He served as lead of the F-15 Qatar’s electrical flight test team, supporting the Qatari Air Force.

He is currently in San Antonio, completing a proprietary development assignment for the United States Air Force. Earl will be moving to New Orleans at the end of July to work on space-related platforms for Boeing. As a self-described foodie and travel lover, he is looking forward to the move.

Earl credits Mizzou Engineering for building a foundation for his success. One of his most memorable classes was Circuit Theory. He remembers being very frustrated while taking the class, but he credits it for training him to think.

“A lesson I took is that I may not always know the answer, but what are you doing to get to the answer. That’s what translates in industry,” he said.

At Mizzou, Earl was a member of the National Society of Black Engineers (NSBE), “tapped” into the QEBH Senior Honor Society, and was an Alumni Association Student Board member. He was also elected Homecoming King and president of MSA.

“I was the first person in my family to have an on-campus experience, interacting with people from all over the world,” he said. “I really wanted to take every opportunity I could to get involved with campus activities because those opportunities are not guaranteed for everybody.”

Earl thinks his student leadership and experiences at Mizzou has helped with his career trajectory. Specifically, he already had experience presenting in front of senior leadership as a student, which gave him confidence when presenting his ideas and results at Boeing.

He realizes engineering can be challenging but encourages those who are having trouble to keep going and to reach out.

“I can say that it is worth it to keep going,” he said. “Engineering will challenge you. Don’t be afraid to reach out to those inside and outside your program. And start your mentorship network early and leverage your resources.”

Learn more about electrical engineering and computer science at Mizzou.