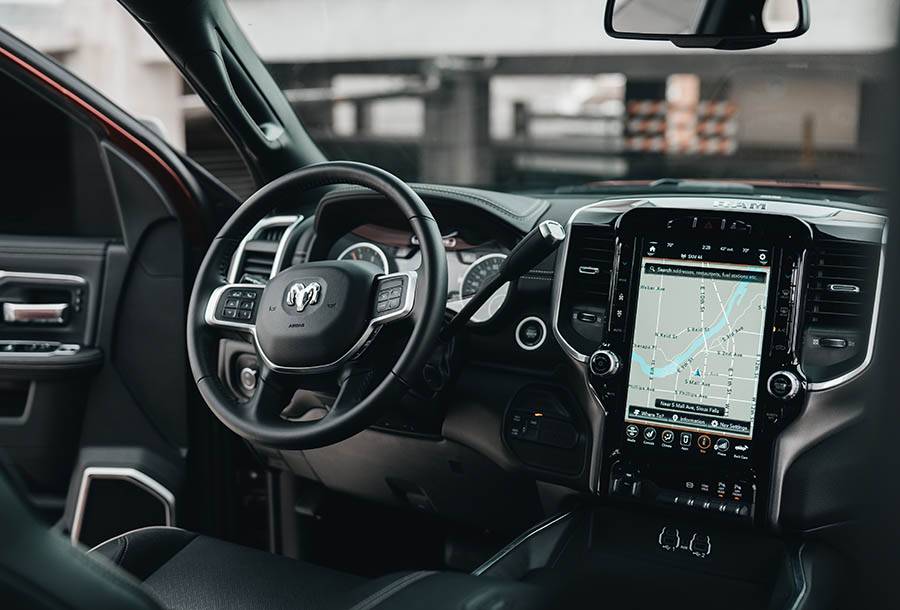 Before the public will fully embrace autonomous mobility services, companies need to increase people’s trust in the technology. That’s one take-away from a case study Assistant Professor Sabreena Anowar and colleagues conducted in Singapore.

Anowar, who has joint appointments in the Department of Civil and Environmental Engineering and the Department of Architectural Studies, worked on the project while a post-doctoral fellow at Singapore University of Technology and Design. She’s now working with Mizzou Engineering students on a similar research article in the context of the U.S.

What makes the Singapore study unique is the method by which researchers collected data, she said.

“We didn’t just rely on conventional data from surveys,” Anowar said. “In addition to that, in cooperation with Missions Publique, we collected data from a day-long citizen forum divided in to six dialogue sequences. In the forum, citizens watched informative videos, took part in semi-structured discussions and answered individual and collective questions at the end of each sequence.”

Researchers found a significant increase in the level of interest in autonomous mobility after people were given an opportunity to learn and discuss about the technology in more depth.

But the research team also noted that, while the participants themselves were interested to try the autonomous mode of transportation, they remained leery of recommending the technology to others, especially elderly family members or children.

“The auto manufacturers need to make the technology user friendly and capable of catering to the needs of people of all age groups and abilities,” she said.

In both the survey and citizen forum, participants voiced three major implementation preferences. They want clearer clarification of liabilities in case of a traffic crash involving an autonomous vehicle. Participants want a public education campaign to increase their knowledge about the technology. And they want sufficient testing by the authorities before these systems are deployed on the road.

“The ultimate takeaway is prior to the full-scale deployment in our transport system, we need to engage people in conversations and increase their exposure to the technology to alleviate their concerns,” Anowar said.

The research team published the findings in Case Studies on Transport Policy.

Study all facets of emerging transportation technologies! Learn more about civil and environmental engineering at Mizzou.