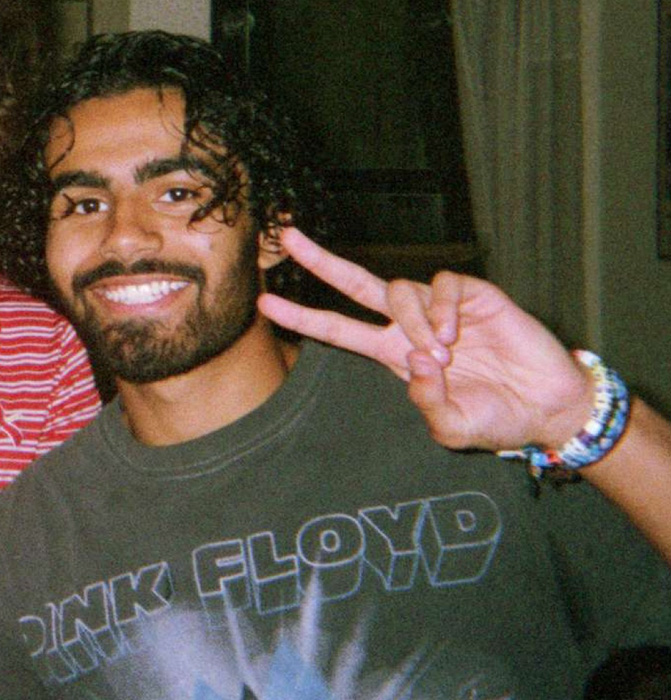 A Mizzou Engineering student spent his summer helping develop a new mobile game now available from YallaPlay. Mustafa Al-Mahroos, a junior in Information Technology, served as a Quality Assurance Intern for the company. He primarily worked on the new mobile game, Spades Masters, a card game in its beta phase.

“My main job was to intensively test the game just to find any bugs,” he said. “Then I would report those bugs to the developer team. Next, the team would push out a new version of the game, and then I would test the game again and provide more feedback, building upon each version.”

He started playing the most basic version of the game, but eventually went through the Apple Developer program which gave him access to every part of the game. He would play Spades Master for up to six hours a day and be on call with the developers, the company CEO and other leaders.

YallaPlay, founded in 2015, is a mobile gaming company which has built and incorporated its own AI-driven gaming engine. The company has offices in Austin, Texas, Sao Paulo, Brazil and Dubai, United Arab Emirates.

Al-Mahroos, from Tarout Island, Saudi Arabia, credited Mizzou Engineering for preparing him to contribute to the company during his remote internship, and for his career.

“I took introductory classes, building up my skills like web development, Python, and even social media work,” he said. “I never anticipated using all the skills at one place and one experience in the real world. However, YallaPlay was the place I had to utilize those skills. I was able to pull items straight from my assignments to help with my internship. The classes are crafted so specifically that they prepare you for situations in the real world.”

In addition to his coursework, Al-Mahroos is a teaching assistant for INFOTC 2810: Fundamentals of Network Technology. He is also an International Student Ambassador, a member of Autism Speaks and president of the Saudi Student Organization. As an ambassador, he helps international students acclimate to the university by providing guidance and answering questions.

“Giving them my story might help them get better adjusted to Mizzou and Columbia,” he said.