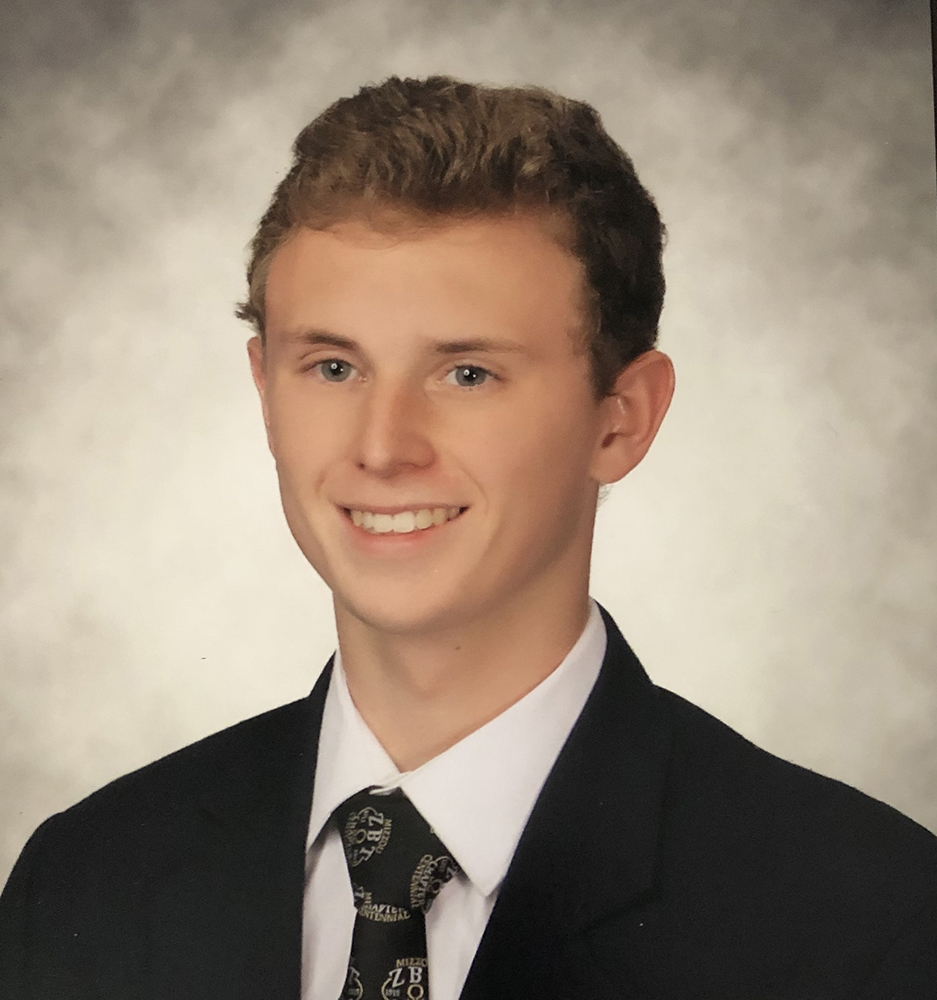 “The first project I did was to automate a process that had to be done manually using shell scripting,” he said. “I partnered with other co-workers and mentors who helped me complete the project.”

For the data analytics portion of his internship, he was assigned the task of making their log data easier to read through visualizing the data, and to also detect errors more easily.

Sahrmann stated he had a great experience with Mastercard during his remote-based internship, including working with employees in Brazil and India.

“Going in, I wasn’t sure how I would like to work remotely,” he said. “But I enjoyed it because half of my team was based out of India. With most of the team being remote anyway, I didn’t feel like I was being left out by not being in office.”

He also was impressed with the international focus of the company and how the company plays a global role in commerce. Mastercard is one of the leading credit card and financial corporations in the world, with its Global Operations Center in O’Fallon, Missouri.

Sahrmann, from Wentzville, Missouri, helped contribute to his team at Mastercard with the knowledge he gained from his coursework in the IT program.

“The classes helped me learn how to adapt and learn in a new environment, and to deliver assignments in a quick timeframe,” he said. “My manager was impressed with the fact I saw a problem, learned a new technology and created a finished product within a month.”

He also appreciates the overall hands-on culture of the IT program, describing it as “close-knit and very versatile.” He stated he’s had a class with every professor and can have a conversation with any of them.

In addition to earning his degree this December, Sahrmann will have earned three IT program certificates — one in cybersecurity, one in web and mobile applications development, and the final one in information systems.

Leader of the pack: Haughton describes working with Spot robot