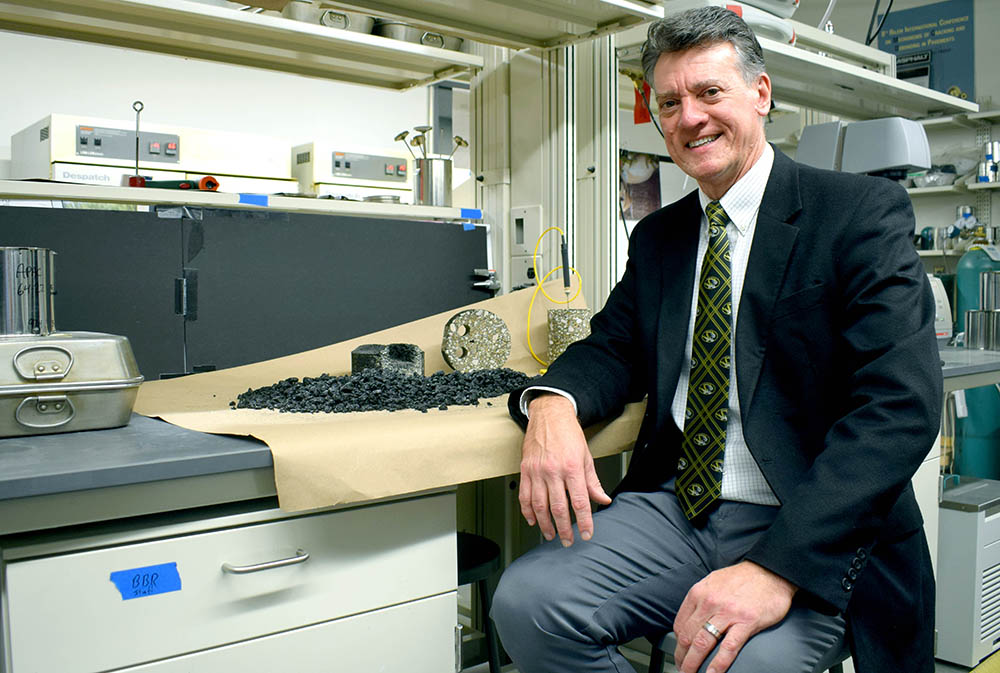 Be part of world-class research. Learn more about the Department of Civil and Environmental Engineering at Mizzou.