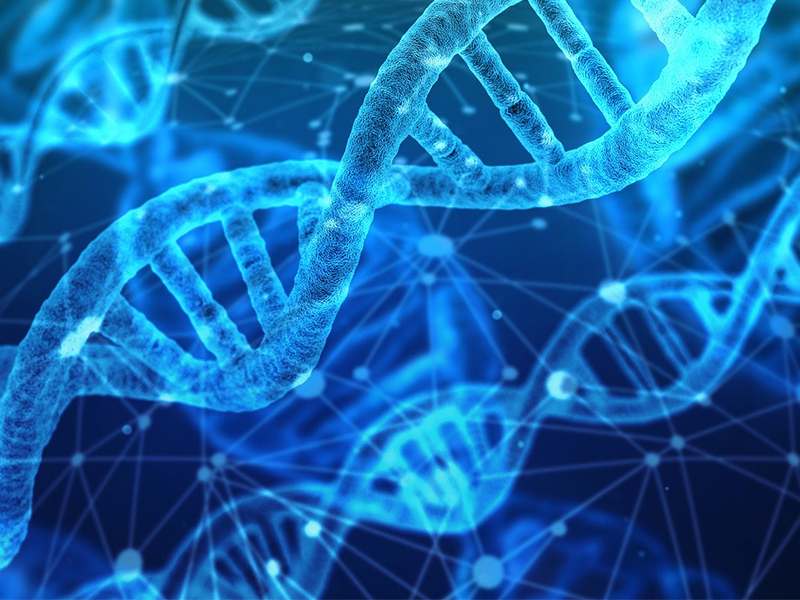 Researchers at the University of Missouri, led by Praveen Rao, are developing a free, online resource that could help scientists accelerate their discoveries for various human diseases — such as sickle cell disease, cystic fibrosis, and even COVID-19 — by analyzing human genomes, or DNA, three times faster than currently available methods.

“Each person’s genome is different, so one benefit of our approach is helping scientists see how an individual’s genome can make them susceptible to different diseases in different ways,” said Rao, an associate professor of health management and informatics with a joint appointment in the department of electrical engineering and computer science. “However, researching human genomes creates a tremendous amount of data, so a lot of computational power is also required to analyze these genomes before scientific discoveries can be made.”

The work is supported by funding from the National Science Foundation.

Rao said by speeding up the data analysis process, their resource could help reduce the associated cost in both time and money, thereby providing opportunities for scientists to conduct larger studies on the human genome with the ability to quickly process thousands of genomes at one time.

“Scientists will be able to deal with a lot more data than before, so their data modeling will become more accurate,” Rao said. “This approach will also allow more insights to be included in studies, which can make discoveries more generalizable and scalable into potential treatments on a mass-production scale. This work is also taking us one step forward in speeding up the genomic processing pipeline, which can indirectly impact decision making and other things surrounding patient care in a medical setting.”

Since the Human Genome Project (HGP) began in the early 1990s, advances in technology have allowed scientists to develop a more detailed view of the human “code,” otherwise known as the human genome that makes up the individual “blueprint” for every person.

Praveen RaoRao said this research project is inspired by other scientists who are currently studying ways to identify any potential genetic connections related to COVID-19.

The paper, “Accelerating Variant Calling on Human Genomes Using a Commodity Cluster,” was presented during the virtual 30th ACM International Conference on Information and Knowledge Management (CIKM 2021), which was held on Nov. 1-5, 2021. The paper was nominated for the “Best Short Paper Award.” Co-authors include Arun Zachariah, Deepthi Rao, Peter Tonellato, Wesley Warren and Eduardo Simoes at MU. Funding was provided by the National Science Foundation.