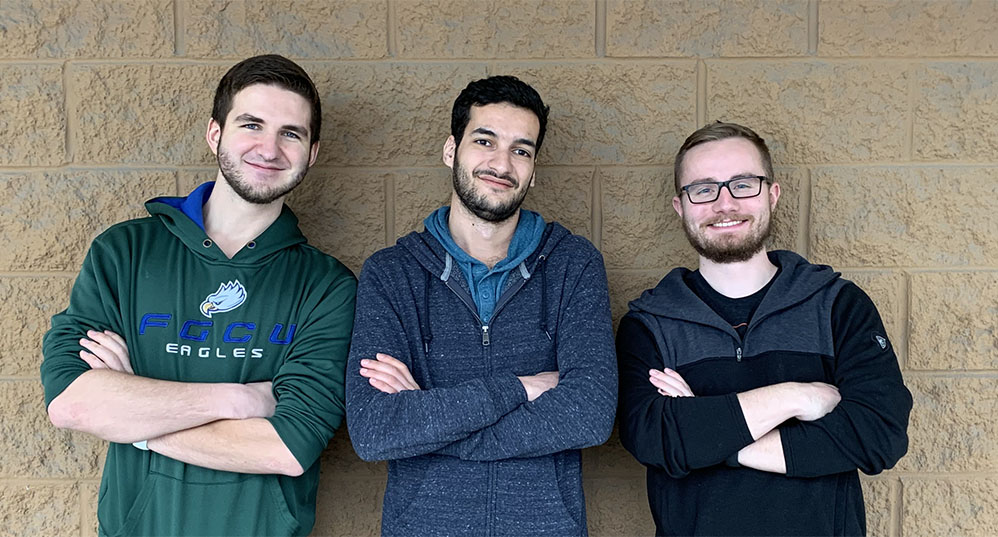 Thousands of teams from more than 100 countries across the globe competed for a spot in Microsoft’s 2020 Imagine Cup World Championship.

In the end, a Mizzou Engineering team was among the final six standing.

The Mizzou team developed Deeptector.io. Deeptector is a website that uses artificial intelligence (AI) to predict whether a video is altered. They were one of two U.S. teams to win at the Americas Regional Final in March. 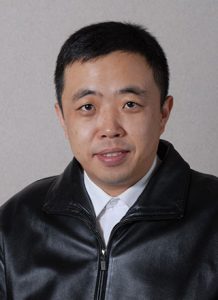 “This is big,” said Ye Duan, associate professor of Electrical Engineering and Computer Science and the students’ academic adviser. “I think this puts EECS at Mizzou on the world map. Microsoft is a big player, and this shows we are doing top-notch research.”

Deeptector.io uses AI to fight AI. According to the company website, it relies on the power of the same AI methods that generate state-of-the-art DeepFakes. The application has an accuracy rate of more than 90%, the site says.

“This is a huge problem in the field of artificial intelligence, which is why we thought we would be a perfect team for fighting it,” Heinzman said after the RJI win. “We began by doing research on how deepfakes are created, and then began designing our own algorithm based on this information.”

“Congratulations to all of you for making it this far in the competition,” Franklin-Davis said during opening remarks. “All of the efforts you’ve worked on so far are going to make such a difference.”

“It’s been a lot of hard work involving AI, algorithms and data application,” he said. “I feel very proud of them and happy for them, and I don’t think they will stop here.”