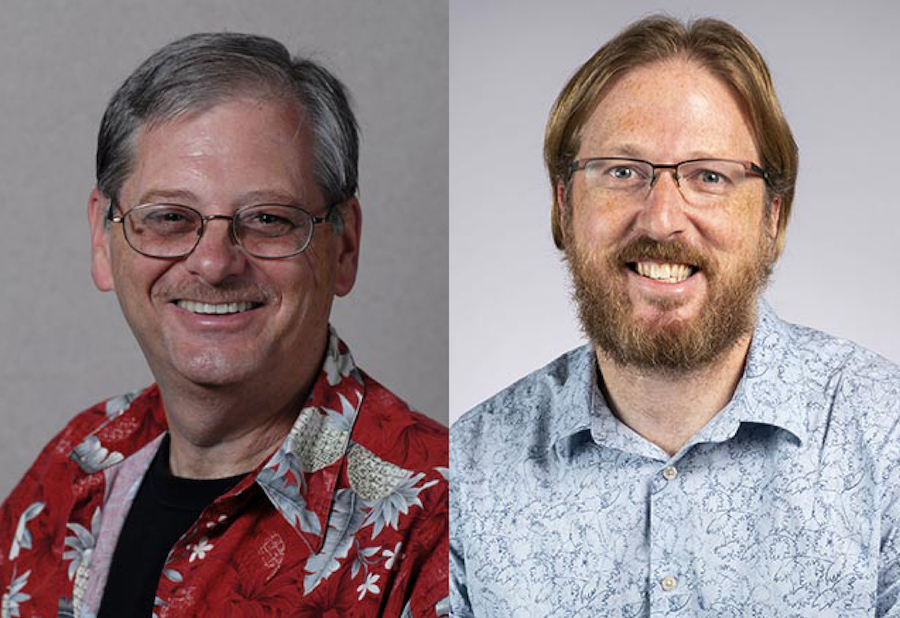 This year’s Institute of Electrical and Electronics Engineers’ FUZZ-IEEE International Conference on Fuzzy Systems had a distinctly Mizzou Engineering flare.

Fuzzy systems are based off of fuzzy logic, which is a computational approach that relies less on certainty and more on degrees of certainty, ranked on a scale between 0 (false) and 1 (certain). These systems are utilized in a variety of ways, including in artificial intelligence.

IEEE is the largest professional organization in the field of technology, and the conference is “a unique meeting point for scientists and engineers, both from academia and industry, to interact and discuss the latest enhancements and innovations in the field.”

“It was a very heavily MU thing,” said Keller, who also served as general chair of the event in 2003. “Plus we took a whole gang (of faculty and students) down there between (Assistant Research Professor) Grant Scott, Derek, (Professor) Marge (Skubic) and me.”

Keller’s role as overall conference co-chair involved a lot of general oversight and filling gaps wherever needed to ensure the conference went off without a hitch, including selecting various chairs, speakers and helping with logistics. Program chairs, such as Anderson, are primarily in charge of reviewing paper submissions and selecting the best for presentation at the event.

“For the general chair, it’s like a manager. You make sure whatever needs to get done gets done,” Keller said. “I also have a hand in picking the plenary speakers and organizing the technical program.”