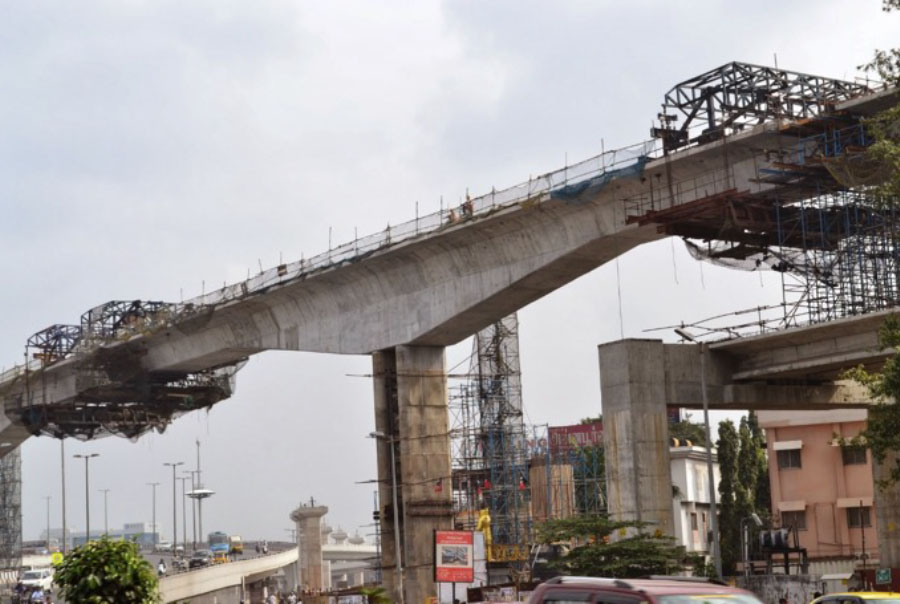 A Mizzou Engineer has received a Fulbright award to study ways to improve construction practices in India — work that could have sustainable impacts on the country’s economy.

Civil engineering Professor Vellore Gopalaratnam received a Fulbright-Nehru Academic and Professional Excellence Award. The research award has a “Flex” option that will allow him to travel to India in January 2022 and again over the summer in 2023 to work with collaborators from the Indian Institute of Technology-Madras. 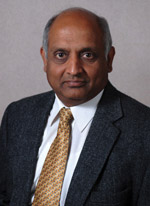 “IIT-Madras is the top civil engineering university in India, so it’s the right place and the right connection for the proposed research,” he said. “The long-term opportunities are great for us, even though the problem is very challenging. It will require long-term investments of time and effort, but I think we can truly make an impact.”

Gopalaratnam will focus his studies on facilitating the more widespread implementation of precast, prestressed concrete for transportation infrastructure and housing applications. Unlike the U.S., where this type of technology is common, India relies heavily on cast-in-place construction, which means concrete structures are constructed on site.

Cast-in-place is not only a more expensive option, but it also takes longer to finish projects, requiring roads to be closed for longer periods of time. That impacts surrounding businesses for years.

“India is planning to build metro lines in several dozen major cities, and these lines require a lot of bridges and tunnels,” Gopalaratnam said. “Prestressed, precast concrete can be very effectively used. If a project is in the heart of a city, cast-in-place construction can go on for two or three years, and an entire commercial district can be impacted by loss of business. With precast concrete, you can get the job finished in a few months.”

India also has an ambitious plan to build quality low-cost housing. Precast, prestressed concrete technology can also play a big role in support of this initiative.

There are several challenges to making precast, prestressed concrete the “go-to” technology in India. First, it requires coordination with transportation systems to ensure roads and bridges can handle the transport of long, heavy precast concrete structures.

Lack of standardization of prestressed construction, inadequate code provisions for earthquake-resistant joint detailing and use of a turn-key approach in use of the technology have greatly limited use of precast, prestressed concrete. Only a couple of large infrastructure companies offer it, which means the technology is not practiced in a competitive environment like the model used in the U.S. and the west.

Additionally, there’s public skepticism around the safety of precast structures because of poorly constructed projects in the past. There also are nontechnical matters such as taxation policies for the technology to fairly compete in the construction industry.

Gopalaratnam will spend January reviewing India’s current policies and practices, working with academic, government and industry officials. Then in 2023, he will spend three months sharing recommendations on ways to facilitate more widespread use of the precast, prestressed technology in infrastructure projects in India.

“We hope to make recommendations that would greatly facilitate economic benefits from use of this technology while at the same time ensuring quality construction and reducing maintenance,” he said. “India spends 7% to 9% of its gross domestic product on infrastructure, which is significantly higher than the U.S. has historically spent. The Fulbright-supported research project is hence very timely, as India and the rest of the world seek to recover from the pandemic-related economic downturn.”