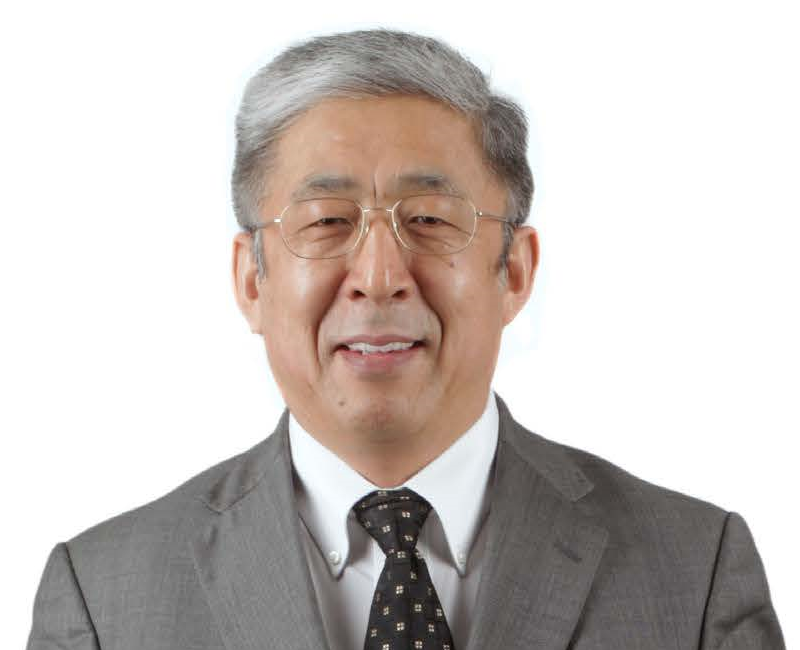 Mechanical and Aerospace Engineering Professor Hongbin “Bill” Ma was elected to the level of Fellow by the National Academy of Inventors (NAI). This is the top professional designation for academic inventors worldwide.

“I am very excited about being named a Fellow,” Ma said. “I’m thankful for the support I received from Shubhra (Gangopadhyay). Without her recommendation, it would not have been possible to be elected a Fellow.”

Electrical Engineering and Computer Science Professor Shubhra Gangopadhyay nominated Ma for this honor. She became an NAI Fellow in 2015.

“Professor Bill Ma has made outstanding contributions to fundamental science ranging from thermodynamics, fluid mechanics and multi-phase heat transfer,” Gangopadhyay said. “Professor Ma truly deserves to be a Fellow of the National Academy of Inventors.”

Ma joins an elite academic group. There are just over 1,400 NAI Fellows worldwide, representing more than 250 renowned universities, government agencies and non-profit research groups. According to the NAI, their Fellows have developed over 13,000 licensed technologies, generated $2.2T in revenue, and have created 19.5 million jobs.

The 2020 Fellows class holds over 4,700 issued U.S. patents. The class includes researchers and scientists from a range of backgrounds, including computer engineering, mechanical engineering and physics. Ma has 10 patents with several others pending and has co-founded two companies.

A potential NAI Fellow must be a named inventor on patent(s) issued by the U.S. Patent and Trademark Office, and be affiliated with a university, non-profit research organization or other academic group. They must have also “demonstrated a highly prolific spirit of innovation in creating or facilitating outstanding inventions that have made a tangible impact on the quality of life, economic development, and the welfare of society” according to the NAI.