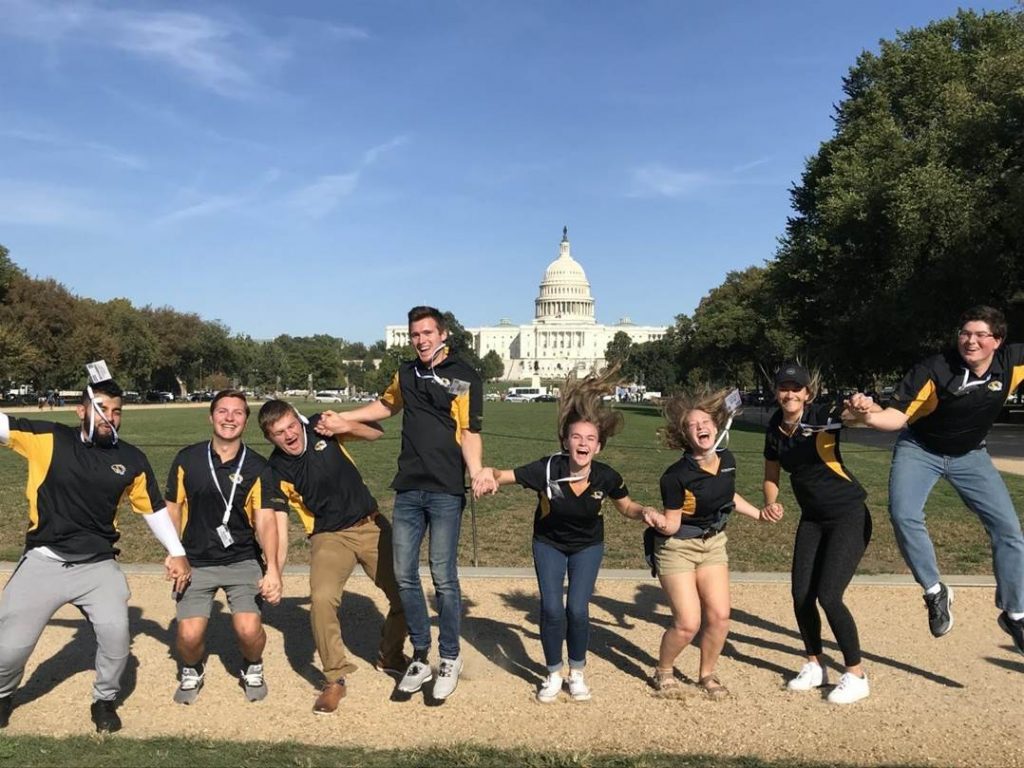 The Mechanical Contractors Association of America (MCAA) recently recognized the Mizzou student chapter as one of its four finalists for the organization’s 2020 Student Chapter Competition.

Thirty-three student teams from around the country each submitted a proposal in what amounted to a bid to be the prime contractor for a chiller and cooling tower for a building in New York City. The proposal had to include all work as described in the bid, including all plumbing, piping and HVAC, electrical, controls and other required work.

Mizzou’s MCAA team was named a finalist, along with teams from Ball State University, the Milwaukee School of Engineering and the University of Maryland, College Park. All students on Mizzou’s team are in Mechanical and Aerospace Engineering.

The chapter won this competition in 2017 and competed as a finalist in 2019. Due to the ongoing COVID-19 situation, there was no finals competition this year to declare a winner.

Staff Advisor Larry Schilke is looking forward to next year’s competition already. “We have a very experienced core group of students that will return in August,” he said.

The 2021 competition project will be announced in September at the student-focused MCAA Great Futures Forum. Members of the chapter are planning to attend in part because the financial support and mentorship given by the Mechanical Contractors Association of Eastern Missouri.

Schilke said of the group’s support, “The MCA of Eastern Missouri is an integral part of the students learning about the mechanical contracting industry.”