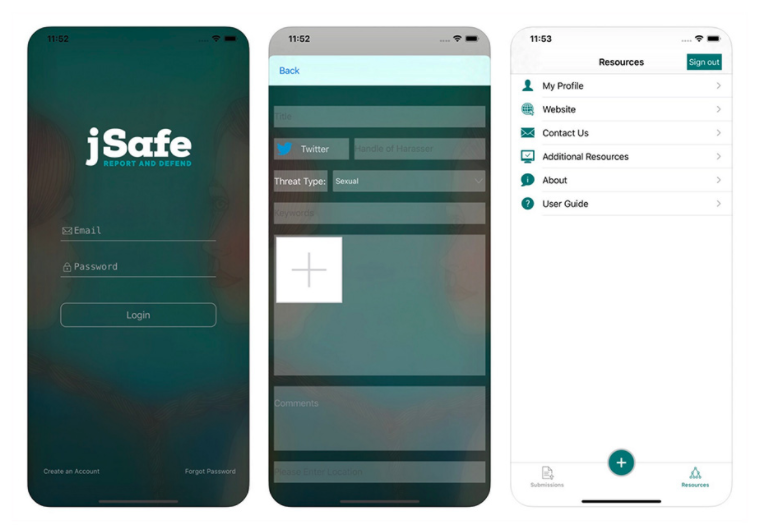 The JSafe app will allow female journalists to better document and store incidents of harassment.

The app is a partnership between Mizzou Engineering, MU’s Reynolds Journalism Institute and the Coalition for Women in Journalism. The coalition is an international organization that provides support to female reporters.

Kat Duncan, interim director of innovation at RJI, came up with the idea after hearing concerns from women.

“As we advance, there are more opportunities to share information, but also to be attacked for what you’re sharing,” she said. “Harassment has gotten a lot worse. Twitter and Facebook are great tools that let us do our jobs. But they also provide opportunities to come after journalists.” 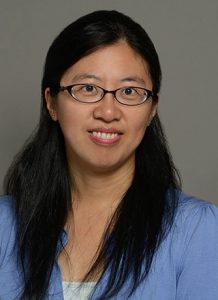 Duncan recruited Fang Wang, an assistant teaching professor of Information Technology, to develop an app to fight back.

The partnership was a good fit for Wang, who is especially interested in issues of diversity and social justice.

“In the field of journalism, online harassment is worse for females than males,” she said. “Partnering with Kat and a coalition devoted to female journalists is a very meaningful project to work on.”

The project also provides a practical and professional experience for computer science students.

“They worked on the technology, but also in a client setting, where the client tells us what they need and provides feedback,” Wang said. “Having a real partner is very positive for our students. And the Coalition for Women in Journalism serves journalists around the world, so that added a layer of interaction with an international organization.”

Beta testing has been completed, and the JSafe app is now available in the Apple Store and Google Play Store.

A reporter can use the app to take notes and upload evidence of attacks such as screenshots of social media posts or video recordings. A user can assign a level of severity to each situation. And she can decide whether to report an incident to the Coalition for Women in Journalism. Follow-up action could include legal advice or mental health services.

The coalition will have access to all information stored on the site, regardless of whether follow-up is needed. That will give researchers a way to track the scope of the problem.

“If a lot of people use it, we’ll be able to see large data sets and identify certain patterns or locations,” Wang said.

The JSafe app may not stop harassment and online bullying; that will take a larger effort, Duncan said. But it could help prevent violence against an individual.

“The main goal is to keep women as safe as possible before harassment escalates,” she said. “To be safer, we’ll need to change actual laws and the way society is built. And that will take more than an app. It’s a band-aid, but it’s a great band-aid to help people until we can make the changes we need.”