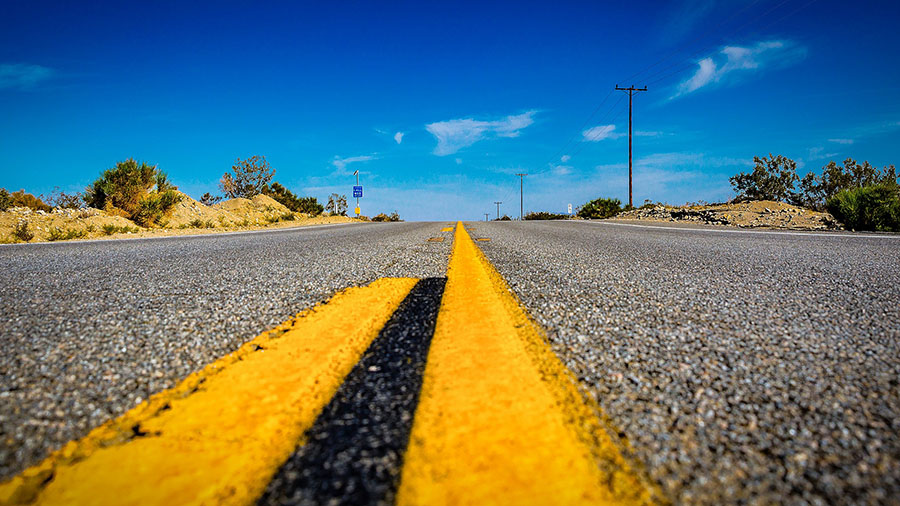 Mizzou Engineers have wrapped up a comprehensive review of the materials states use to temporarily direct drivers through highway work zones and the various methods they rely on to remove those markings.

Henry Brown, a research engineer, along with Praveen Edara, chair and professor of civil and environment engineering, released their findings in a synthesis published by the National Academies of Sciences, Engineering, and Medicine. The work was under the umbrella of the National Cooperative Highway Research Program (NCHRP).

This first-of-its-kind research is critical to helping departments of transportation (DOTs) understand best practices as they make decisions around work zones, Edara said.

“This is a matter of safety,” he said. “It’s about safety for the people who are working in construction zones and are at high risk of working next to high-speed traffic. And it’s about motorist safety. To navigate through a work zone, you need proper lane markings, otherwise you’re putting drivers at risk in unusual conditions. It’s already a stressful environment, so if you’re not helping them navigate, you’re increasing the risk of a crash.”

The 323-page book outlines what every state DOT in the country is doing around temporary pavement markings and removal practices in work zones, including both success stories and cases that weren’t successful. 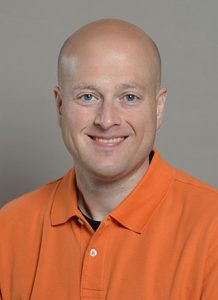 “The goal is to see what states are doing and summarize the state of existing practices,” Brown said. “One key takeaway is that states have their preferences for what types of markings they use and methods to remove markings. And different conditions may dictate what type of marking they use, such as climate and duration of the work zone.”

Various types of materials are used to mark work zones and in many cases those materials are selected based on climate. In the southwest, east north central and central regions, paint is used more frequently, while temporary tape is more common in the west and northwest. The Missouri Department of Transportation mostly uses temporary tabs with paint being used on projects with longer durations.

Removing temporary markers once a project is completed is also critical, as any leftover marking, known as ghost markings, can confuse drivers. States use a variety of methods to address that, such as paving over paint or placing permanent markers in the same location as temporary signage when the work is finished.

Missouri uses water blasting to remove pavement markings, which in some cases leads to deterioration of the pavement as a result of asphalt loss. On concrete, shot blasting works well but is expensive. Because of those concerns, MoDOT is interested in developing innovative new marking removal methods that don’t disturb pavement, the report shows. 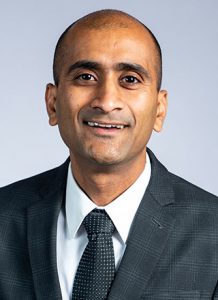 The synthesis includes suggestions for future research, including the development of new materials for temporary pavement markings and further exploration of ways to improve existing marking removal methods.

The publication has been shared with DOTs in all 50 states and is available online. Brown is hopeful that the document will help transportation officials get a better idea of what has or hasn’t worked for other states.

“For instance, MoDOT may want to see what states within our region with similar weather, driver characteristics, and traffic volumes are doing. What are their practices and crash histories in work zones, and have they tried anything new?” Edara said. “Or maybe something didn’t work out, so we can show DOTs that they shouldn’t spend money testing the same thing.”

The NCHRP awarded Brown and Edara the project in 2019 after state DOTs agreed research around markings in work zones was a high priority, Edara said.

“It’s a very competitive process — usually the top two or three deemed experts in the nation in that topic are chosen by the NCHRP panel,” Edara said.

He added that Brown has been selected to lead three such projects — and has been able to get 100% participation from all 50 states and Washington, D.C., something uncommon for this type of study.

“It clearly shows that he’s a national leader in work zone safety and mobility,” Edara said. “And that’s important. Whatever we can do to bring down the crashes that happen in work zones, be it worker or driver-related injuries or fatalities, it’s a win for every DOT and just for society in general. This is one more step toward learning about best practices and what works and what has not.”