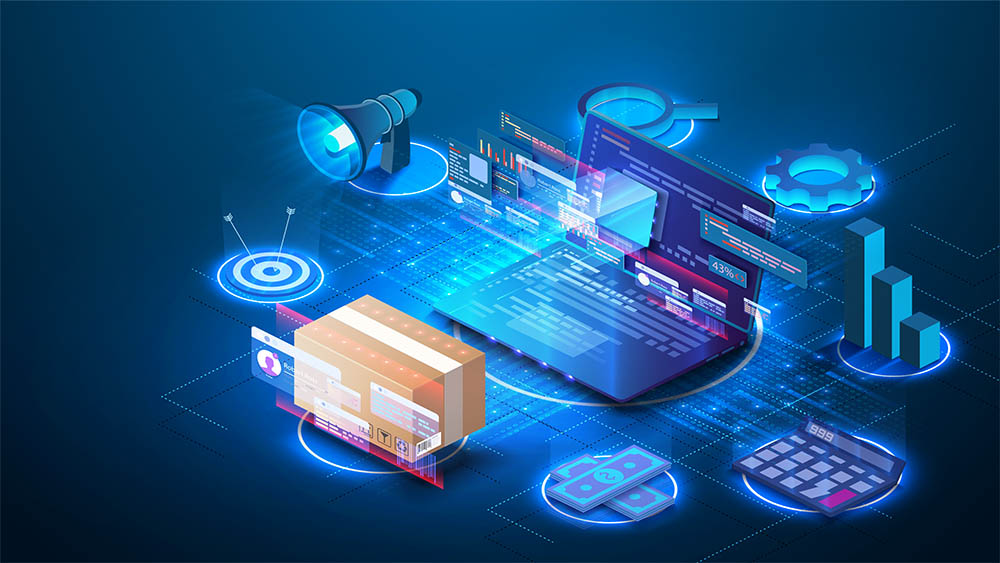 A Mizzou Engineering team has developed a secure Blockchain platform that insurance companies could use to streamline claims processing. Researchers — under the direction of Associate Professor and Greg L. Gilliom Professor of Cyber Security Prasad Calyam — will present that work at the Institute of Electrical and Electronics Engineers (IEEE) International Conference on Blockchain next month.

In order to be accepted to the IEEE Blockchain, the flagship conference in the field of Blockchain, papers go through a rigorous review and highly selective process. This year, only 24 papers, or just 14.5% of all submissions, were accepted.

Blockchain can be used as an advanced data-sharing platform that allows multiple entities to view and manage information in real time. For claims processing, it could provide a trusted system that more companies could access, said Roshan Neupane, a PhD student in computer science and one of the primary co-authors of the paper.

Right now, insurance companies can pay to be part of the National Insurance Crime Bureau, which manages a centralized database and flags suspicious activities and fraudulent claims.

The team’s proposed ClaimChain system could provide more security because it would allow all insurance companies to access tamper-proof information. 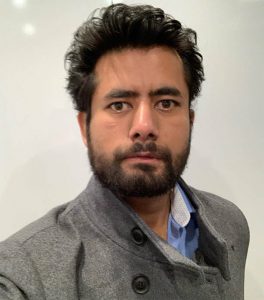 The team has been working on the system for a year with collaborators from Jawaharlal Nehru Technological University (JNTU), said Ramya Bhamidipati, a master’s student in computer science and one of the primary co-authors. JNTU focused on data sharing, and Mizzou Engineers studied potential security issues and specific types of insurance fraud.“We think Blockchain could improve the process by providing a decentralized ledger, which is more transparent and trustworthy,” Neupane said. “When one administrator has access to all the information, if that system is compromised, it could compromise the integrity of all of the data. With Blockchain, once a record transaction is stored and accepted by the entire network, it is visible to all the peers and there’s no way to modify it.”

“While we know Blockchain infrastructure is generally very secure, in this project, we investigated many types of fraudulent claims at the application level,” Bhamidipati said. “We used machine learning and developed a concept of red flags to categorize the different kinds of fraud.” 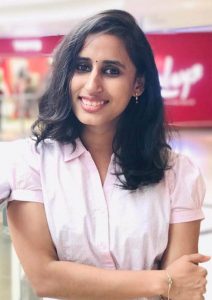 Bhamidipati and Neupane agreed that the project provided an opportunity to work as a team in VIMAN Lab directed by Calyam and collaborate with industry partners such as Shelter Insurance, Tetrasoft as well as international experts to solve a practical real-world problem.Once ClaimChain detects fraud, it is sent to a fraud investigation unit for pertinent action on claim approval or denial. Completed transactions would remain in the system, allowing insurance agents and adjustors to refer back to archived claims.

“What I gained most is a lot of experience in securing Blockchain-based applications, which is an area I want to continue in my PhD,” Neupane said. “There are many domains where Blockchain is gaining popularity as industry moves away from traditional databases for co-operative initiatives, so this technology is going to grow in the future.

“We’re proud knowing the paper has been published and accepted at a highly selective and prestigious conference,” Bhamidipati said.

Senior Hank Stafford along with Masrik Dahir also contributed to the project, working on it as part of a Research Experiences for Undergraduates held at Mizzou Engineering this past summer, directed by Calyam. Varsha Vakkavanthula, a master’s student in computer science also contributed as one of the primary co-authors. Assistant Professor Khaza Anuarul Hoque provided guidance.