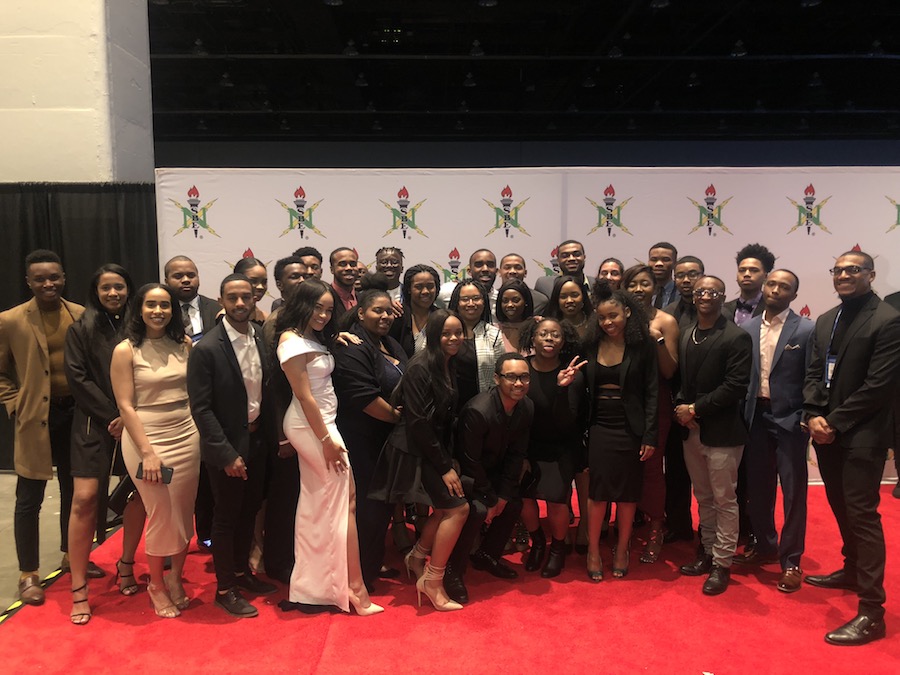 The National Society of Black Engineers Annual Convention is one of the highlights of the year for NSBE chapters nationwide. Mizzou Engineering’s chapter received lofty accolades and took advantage of networking opportunities at this year’s event. 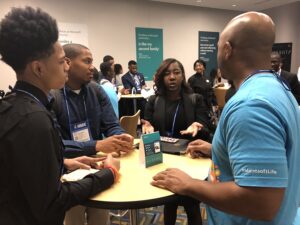 Regional leadership positions go to some of the best and brightest engineers, such as Mizzou’s Nosa Eke, who currently serves as Region 5 chairperson. Mizzou NSBE continued a strong leadership tradition with the elections of Danae Nash and Alexis Leonard as Region 5’s public relations chair and T.O.R.C.H. chair, respectively, for the next year. T.O.R.C.H. stands for Technical Outreach Community Help and is NSBE’s community service initiative.

“Really happy we were able to keep up our standard and take it further this year,” Mizzou NSBE President Melissa Hollinghed said.

Hollingshed said that several members landed job offers through the multitude of networking opportunities offered as well as the career fair.

“I’m really proud of some of the people who were pretty nervous about the career fair going and talking to Google and Microsoft and getting interviews,” she explained. “It makes me proud to see them in action. Seeing the alumni there recruiting, they were pretty helpful in motivating the students. Seeing members from previous years there, doing their thing, hiring the students can be motivating.”

Mizzou NSBE members also performed well in the variety of competitions held at the event, showing off their skills against colleagues from across the country. Lyndon Ersery took third place in the elevator pitch competition, and the team of Janell Mason and Datara Lee represented Region 5 in the NSBE debaters competition.

Region 5 as a whole, meanwhile, landed the Region Supreme award, given to the top performing region for the year. The accolade is given based on programming, membership, communications, finance and parliamentary criteria.

The Annual Convention is one of the last tentpole events as the academic year draws to a close. Hollingshed said she’s proud of the progress Mizzou NSBE has made in the last year and is excited to see how it continues to grow going forward, inviting students of all backgrounds to participate in NSBE’s variety of events.

“We had a lot of progress. Our executive board really came into their own and completely excelled to the point where we have a junior exec board, and we’re letting them lead the meetings to get them ready for next year,” she said.