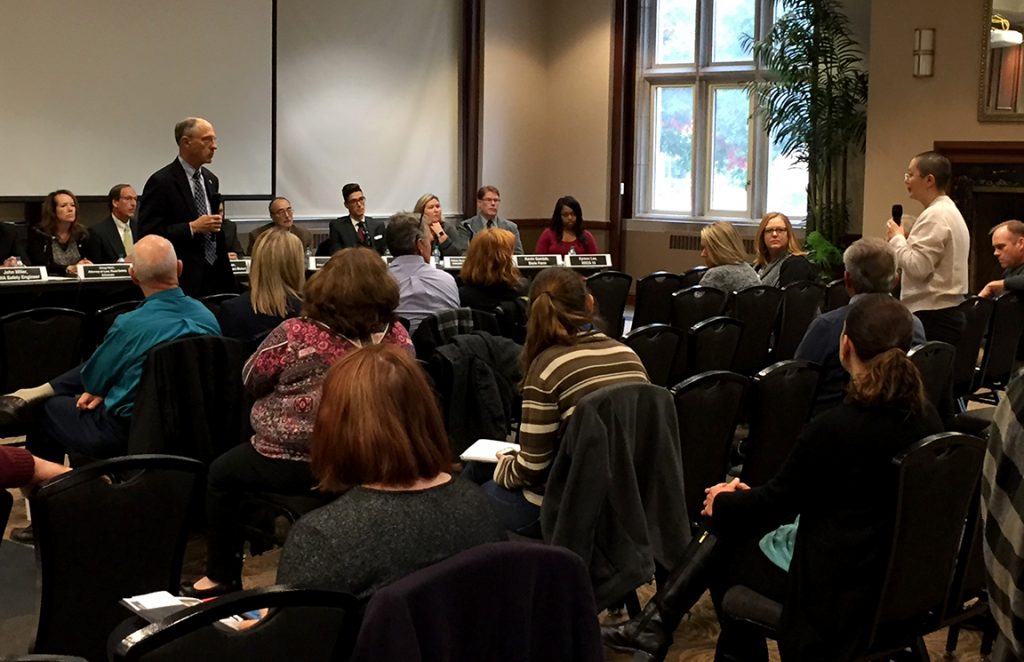 You encounter them almost every time you get in your vehicle to travel someplace—drivers with one hand on the wheel and one hand on their cell phone. If you are lucky, those distracted drivers won’t involve you in an accident. Last year in Missouri, more than 21,000 motor vehicle crashes involved distracted drivers, either due to inattention or cell phone use. According to the Missouri Department of Transportation (MoDOT), there were 79 fatalities, 564 serious injuries and 7,345 total injuries involving distracted drivers in the state in 2018.  And yet, Missouri is one of just two states, along with Montana, that does not ban driver use of cell phones for texting.

To illustrate the problem and advocate for solutions, the National Transportation Safety Board (NTSB), in conjunction with the Missouri Coalition for Roadway Safety and StopDistractions.org, held a “Distracted Driving Roundtable: Act to End Deadly Distractions” at the University of Missouri’s Columbia campus Oct. 29. Praveen Edara, chair of the College’s Department of Civil and Environmental Engineering, opened the roundtable Tuesday morning by welcoming the panelists and highlighting a study that he, Civil Engineering Professor Carlos Sun and graduate student Nipjyoti Bharadwaj published this year called “Risk Factors in Work Zone Safety Events: A Naturalistic Driving Study Analysis” in the National Academy of Science’s Transportation Research Record: Journal of the Transportation Research Board. Edara says the findings from the study can be used to develop better countermeasures geared to influence driver behavior before an incident occurs. 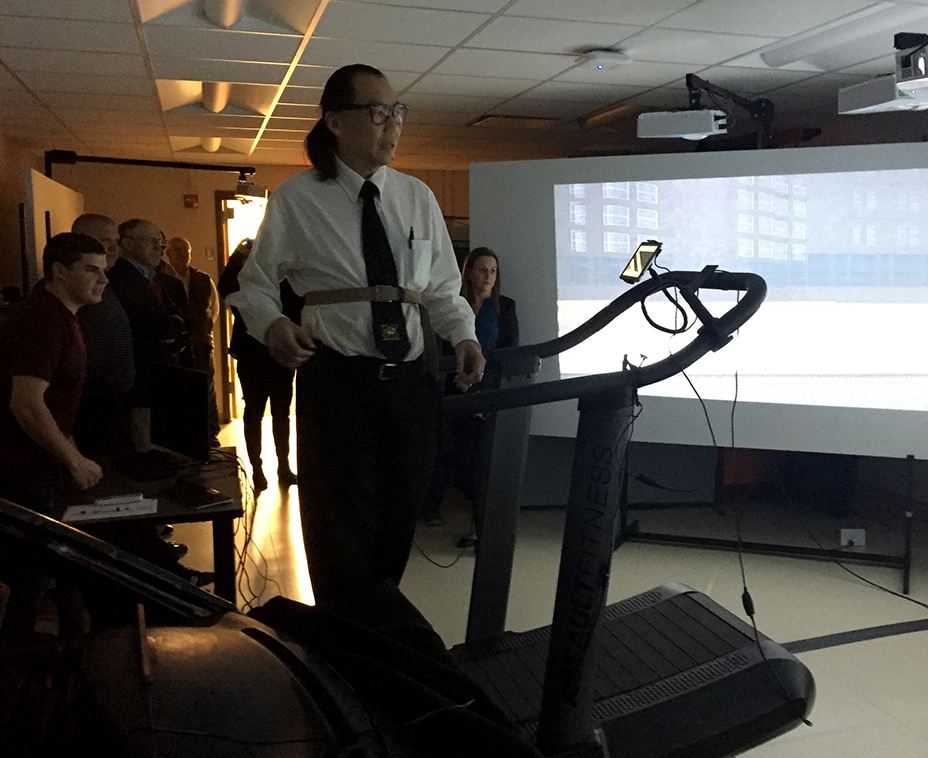 “We have a suite of tools in the College, including driving simulators, which is the perfect place to test different countermeasures that could help prevent distracted driving,” Edara said. “We’re looking at new technology and traditional approaches like alternate signage and striping, which are effective at bringing drivers’ attention back to the main task of driving.”

Sun helped organize the event and served as a panelist. He says the crash statistics for Missouri likely underrepresent the scope of the problem.

“We think the data has been underreported because unless the crash is fatal, we often don’t know fully what caused it, and drivers are unlikely to admit they were distracted,” he said. “If you look at statistics, they show that 93% of crashes involve some aspect of human error. Technology like seatbelts and airbags can help, but changing driver behavior is what could make the most impact.”

NTSB Vice Chairman Bruce Landsberg, who gave opening remarks at the roundtable, says there are three components to ending distracted driving in Missouri: education, legislation and enforcement. Missouri law prohibits drivers of 21 years of age or younger from sending, reading or writing electronic messages while driving, imposing a fine of $200 and two points against the young driver’s license. But lawmakers admit it is difficult for law enforcement officials to determine whether or not a passing driver is younger than 21, or whether that driver is talking on the phone or texting.

One of the panelists was Mizzou alumnus Richard Stone, BS ’94 civil engineering, who is the Engineering and Operations Manager for the City of Columbia. Stone leads the community’s Vision Zero 2030 project, which aims for zero deaths or serious injuries from traffic accidents by 2030. Vision Zero uses strategies that have been studied and proven to make streets safer, such as reducing unsafe speeds, redesigning streets, community outreach campaigns and equitable traffic enforcement.

Sun teaches a safety course that deals with all modes of transportation accidents.

“I think we’ve become accustomed to road crashes because there are about 37,000 people who die each year in vehicle accidents, although that is spread throughout the year and across the country,” Sun said.  “On the other hand, every single airplane crash is national news. We want to motivate people to no longer be complacent about roadway crashes.”

“I think this is becoming a public health epidemic around the country,” Edara said. “I’m glad we’re hosting this roundtable and bringing attention to this important issue.”