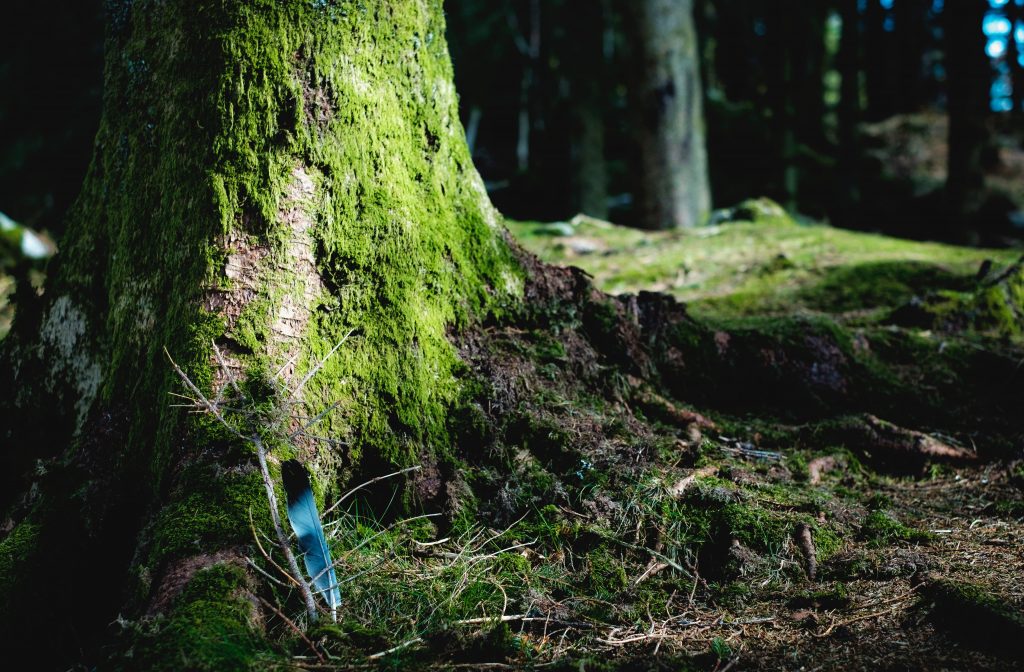 “You’re trying to find plants and algae and things of that nature that you can use as biofuels and start to replace some of our dependence on fossil fuels,” MU’s Jianlin Cheng said. Photo by Todd Diemer on Unsplash.

Mizzou Engineering’s Jianlin Cheng has put his world-class protein prediction skills to stellar use in the field of healthcare, and now, he’s part of a critical effort in bioenergy — one that could dramatically improve the prospects of biofuels as fossil fuel reserves dwindle.

Cheng and James Umen, Joseph Varner Distingushed investigator at the Donald Danforth Plant Science Center, and additional researchers from Danforth and the National Renewable Energy Laboratory received a U.S. Department of Energy grant through its Office of Biological and Environmental Research. The DOE funded “Deep Green: Structural and Functional Genomic Characterization of Conserved Unannotated Green Lineage Proteins,” to the tune of $2.3 million over three years. 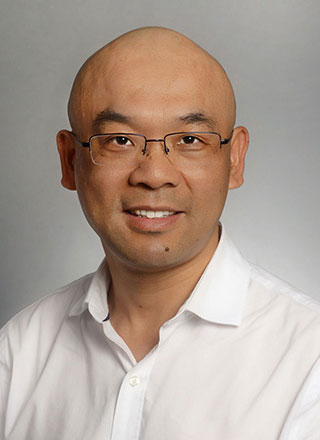 “Petroleum is consumed highly in the U.S. today,” said Cheng, William and Nancy Thompson Missouri Distinguished Professor of Electrical Engineering & Computer Science. “That means one day, we won’t have any more for use. Green algae is a renewable resource, and we can use it or other alternatives.

“You’re trying to find plants and algae and things of that nature that you can use as biofuels and start to replace some of our dependence on fossil fuels.”

The shape and structure of proteins determines their function, which is key to Cheng’s research. He uses high-performance computing and deep learning methods to predict the way proteins will fold and thus what their function and properties will be. The millions of possible structures and their related functions in green algae and other plants that show high potential as biofuels are mostly unknown. This project will significantly fill that reservoir of knowledge.

Knowing the function and properties of the proteins allows researchers to work to produce the types of algae and other plants that will have the properties best suited for max energy production, as well as how various structures will perform under a variety of environmental conditions.

Cheng’s predictions will save a great deal of time and money by keeping researchers from having to test the properties of millions of possible protein structures and instead focus on those that modeling shows have the highest likelihood of producing the greatest amount of energy. This work also will produce a database of information that will allow for rapid completion of future studies utilizing different environmental parameters such as drought, heat or other stressors.

“You’re going to reduce the cost of the research and the recommendations are better,” Cheng explained. “It will predict the proteins, and then they can test more specifically the proteins that show the most promise.”