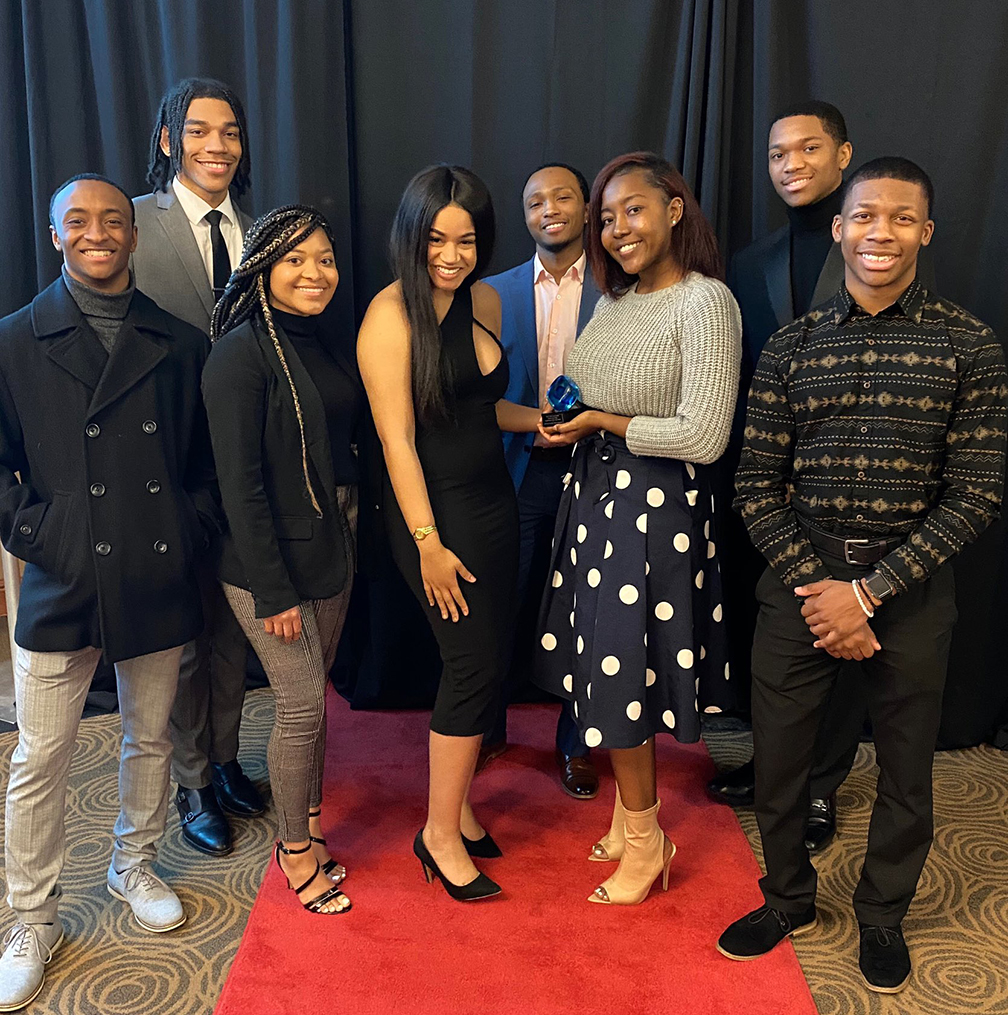 NSBE received the honor of being the organization of the year for fulfilling the mission of promoting social justice and diversity at MU.

MU’s chapter of the National Society of Black Engineers won its first Coretta Scott King Organization of the Year Award at the MU NAACP Image Awards.

The MU chapter of the National Association for the Advancement of Colored people held its university-based Image Awards Feb. 17, which are similar to the national organization’s award ceremony.

NSBE received the honor of being the organization of the year for fulfilling the mission of promoting social justice and diversity at MU.

NSBE President Danae Nash said she feels like the award was well deserved because NSBE works hard to make sure its mission manifests in the community.

“So, I feel like we do our best to make sure that we’re aligning with the mission that we have, which is to increase the number of culturally responsible black engineers who excel academically, succeed professionally and positively impact community,” she said.

To help members do well in their courses at the College, NSBE hosts tutoring sessions and has established a library of donated textbooks for students to use.

Nash said that her goal for NSBE is not to only follow the national and regional directives set by the organization, but to also achieve goals set by MU’s chapter as well.

“It’s important to have that family like atmosphere because it just keeps people coming back and wanting to be around these people,” she said. “It makes a huge difference knowing that people really care, and they really are looking out for you.”

NSBE was up against three other student organizations, and Nash said she didn’t think they’d win.

“And when they said our name, I was just like, in my heart, I felt it, but I didn’t want to jinx it either,” Nash said. “It’s honestly a huge honor. I feel like it’s beautiful to see because the team is working so hard.”

Nash is a senior studying information technology, and while she is going to be graduating from the College soon, she is excited to see what’s in store for NSBE in the future.

“I’m extremely proud and excited to see how far we continue to go and grow,” she said.