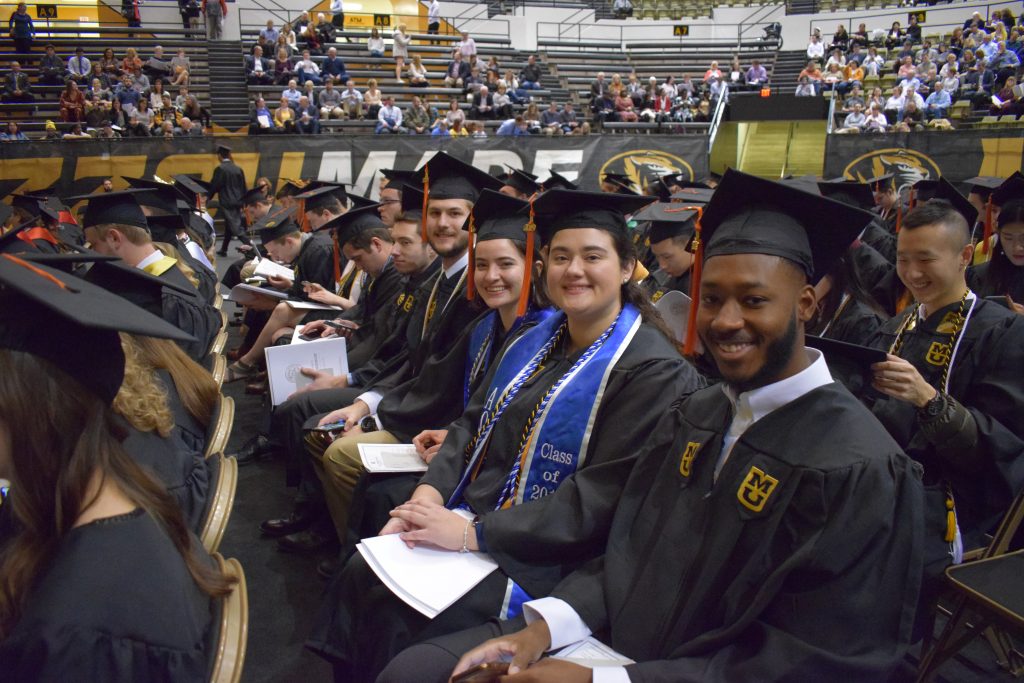 College of Engineering Dean Elizabeth Loboa told 272 graduating seniors that engineering lives on the frontiers of science and technology, and their mission—as engineers, as scientists and as researchers is to go into the world and extend the frontiers of knowledge. 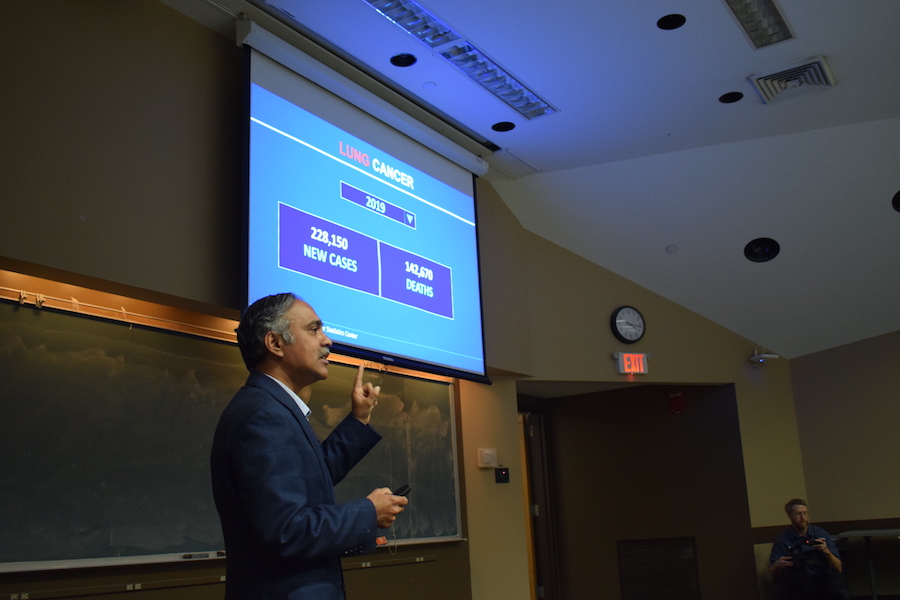 Recently, the UM System announced the winners of its 2019 President’s Awards, which are given by President Mun Choi in recognition of faculty who have done exceptional work to advance the mission of the System. Mizzou Associate Professor of Biomedical, Biological & Chemical Engineering Raghuraman Kannan was one of 12 awardees, earning the President’s Award for Economic Development. 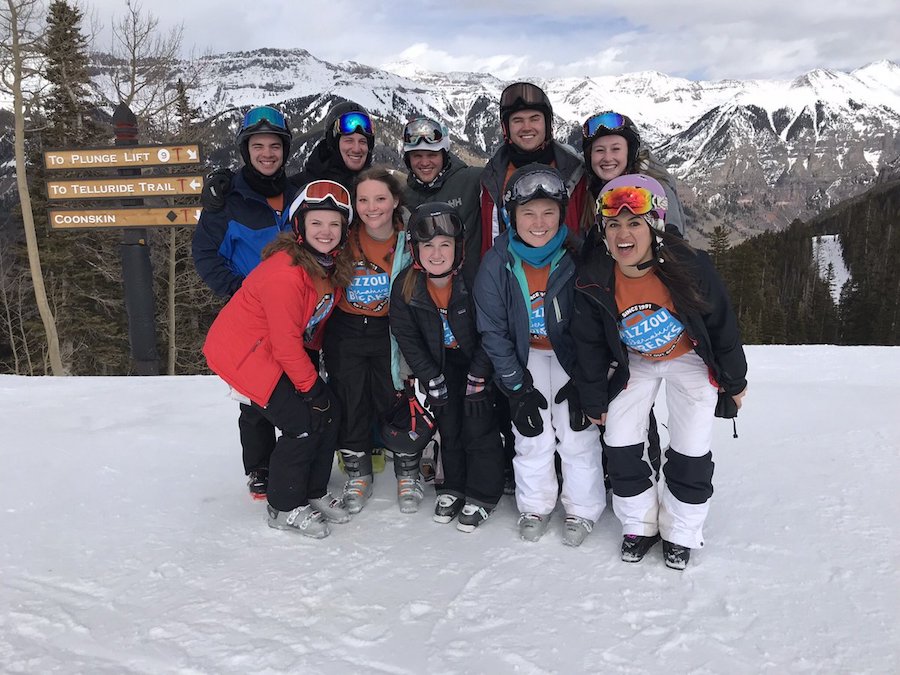 A different kind of winter break

Over winter break, 24 Engineering students traveled to a variety of destinations in the U.S. or the Dominican Republic to do work on volunteer service projects.