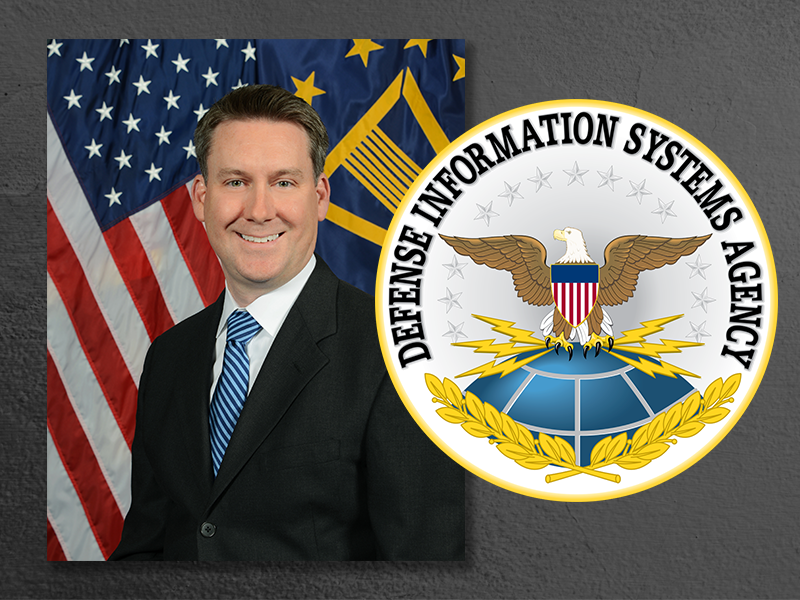 A Mizzou alumnus whose agency is responsible for building out cyber defense capabilities for the U.S. Department of Defense (DoD) says wars of the future will start in cyberspace. Jason Martin, BA ’97, is acting director of the Cyber Development Directorate for the Defense Information Systems Agency (DISA) at Fort Meade, Maryland and the vice director of the Development and Business Center at DISA.

“We are congressionally funded to build out capabilities to protect the Department of Defense information network, which is likely the biggest network you could ever think of,” Martin says. “My job as acting cyber director is to put all of the protections in place across all of the networks to ensure we protect the DoD network top to bottom.”

Martin, a Kansas City native, returned to Missouri to deliver the keynote address at the Missouri High School Cyber Security Challenge at the Lake or the Ozarks last week. He says it’s important for students to understand DoD’s role in the world and how that role has been evolving as cyber has infiltrated almost all aspects of our lives. He also shared with the students how they could contribute in the future.

“You don’t have to be in the military or be a civil servant like me,” he says. “You don’t even have to work directly for the government, you can contribute to national security by working for industry as well. People contribute extensively everyday, even someone like me who graduated from MU with a degree in history.”

Martin says he majored in history and minored in political science because he originally wanted to become an attorney, but a chance job offer from Ross Perot’s Electronic Data Systems (EDS) led to his career in information technology (IT). He was trained to be a COBOL programmer and learned about IT from EDS but was curious why EDS hired someone like him without a background in computer science.

“A site manager told me they hire three people with non-computer related degrees, and history is one of them because history majors are able to think logically like engineers,” Martin says. He admits he didn’t know much about computers while he was an MU student, but “I was given opportunities,  had great mentors, and the Mizzou student organizations I was in helped me learn and prepare a lot for my career.” 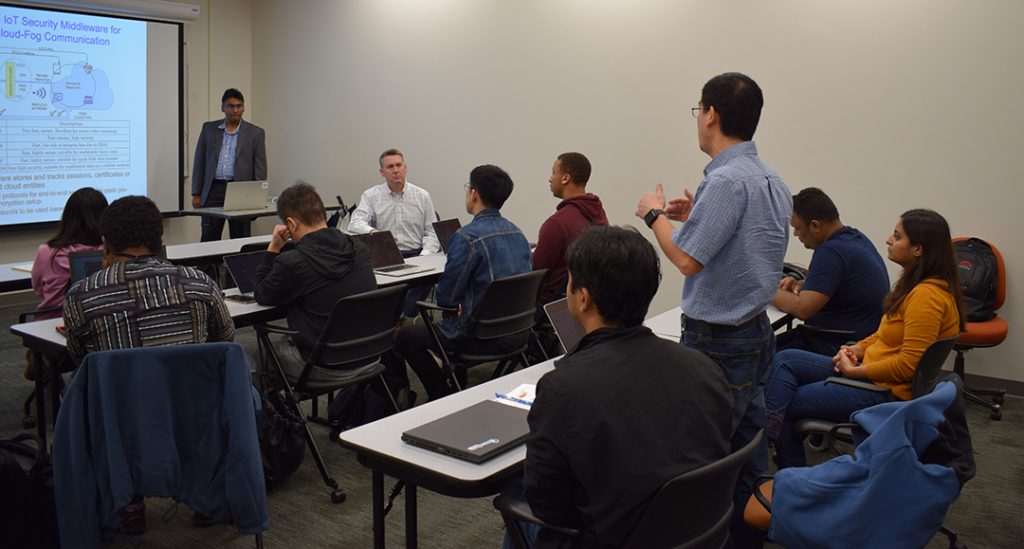 Martin also shared his expertise with MU Engineering graduate students in Associate Professor Prasad Calyam’s cloud computing class as well as a senior capstone course in IT led by Prof. Dong Xu, the program director of the College’s IT Program.

Martin says students interested in working in the information technology or computer science fields for the federal government need to learn to communicate effectively, find good mentors, and volunteer for every opportunity that comes their way.

“Communication is critical,” he says. “The more effective you are at communication, the quicker and better you will get things accomplished.”