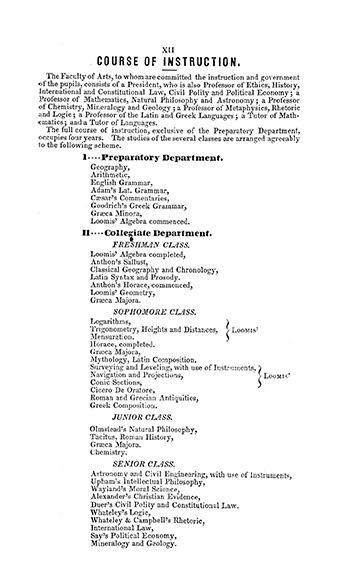 Mizzou Engineering reached a significant milestone in 2021: 150 years of incorporation. This year, the College celebrates that achievement and looks back on its rich history of engineering excellence.

In 1849, as people from around the world earned the “forty-niner” moniker on their search for California gold, the University of Missouri forged a new frontier in engineering. That year — the 10th since the University’s founding — Mizzou offered the first engineering course west of the Mississippi on the civil engineering topics of “Surveying, Levelling and Topography.”

In the years between the first course and the College of Engineering’s incorporation in 1871, the status of engineering at Mizzou hung in the balance. In 1856, William Wilson Hudson, the professor who pioneered the first course, became the first chair in civil engineering as well as the third president of the University. 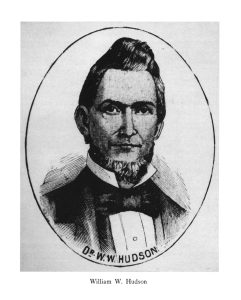 In 1859, the Board of Curators voted to reorganize the University into seven academic departments and three schools, including the School of Engineering. However, in 1860, the State Assembly dismissed the Board, Hudson and most faculty. That year, the new board reduced the number of departments from seven to five and the School of Engineering never made it into the catalog. This change reflected the attitudes toward engineering, a field considered too practical for higher education. During this time, civil engineering courses were minimal and taught as “Mechanical Philosophy.”

In 1862, the Civil War surged on, and the University suspended all activities for 10 months as troops pitched tents on campus and housed soldiers and Confederate prisoners in Academic Hall. That year, Congress passed the Morrill Land Grant Act, which provided each state congressman with 30,000 acres for the establishment of schools in agricultural and mechanic arts and required that all male students take a course in military tactics. This signified a changing attitude toward the practical arts of engineering education. 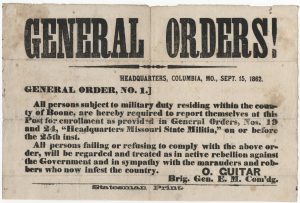 Along with the 330,000 acres for a school of agriculture and mechanic arts, the federal government also provided an Army officer to teach courses in engineering. In 1868, the departments of civil and military engineering were established, as well as the first curriculum for a civil engineering degree. The College of Agriculture and Mechanic Arts at the University of Missouri was approved in 1870, and the School of Engineering was officially incorporated into the college for the 1871 session.

Now, 150 years later, the College of Engineering offers 26 degree programs to over 3,000 students at the undergraduate and graduate levels.