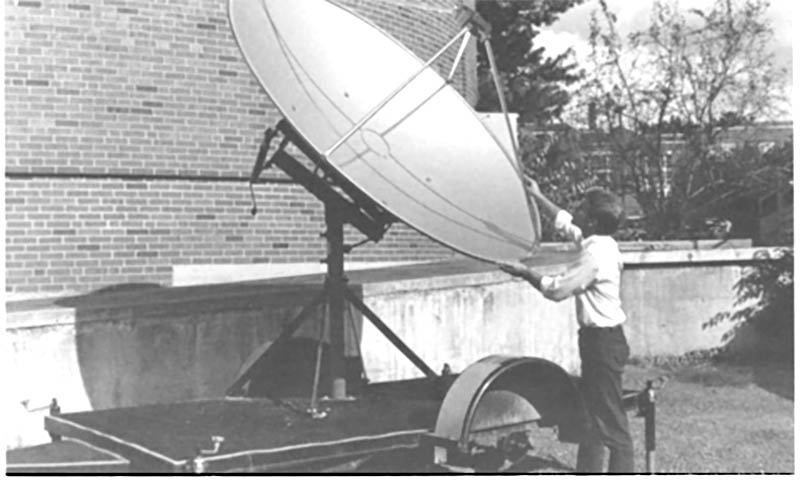 Missouri Shamrock image of Jonathan Coker adjusting the satellite dish for an IEEE event in 1984. It was the first national video teleconference to be downloaded on campus.

Our look back at Mizzou Engineering through the decades continues in 1980. After more than a decade of making a case for funding, Dean William Kimel has successfully raised the nearly $2 million needed for a new civil engineering wing. The project, completed in 1982, expanded space for labs, classrooms and offices and added a new lounge for students.

In the early 80s, the College made more investments in technology, as well, graduating the first computer engineering student in 1982. That year, it’s clear from the Missouri Shamrock — Engineering’s student-run publication — that  students are more interested in learning the insides of computing rather than just benefiting from functionality. One article explains that computers are “abysmally stupid,” and need programs to provide step-by-step instructions. Another section of the publication provides a suggested line of code to get started. Later in the decade, IBM and Apple begin to advertise in the Shamrock, touting smaller personal computers and recruiting future employees. 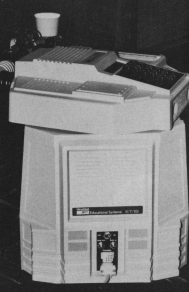 The Hero I robot had an arm that could hold beverages.

In 1984, a master plan is unveiled to implement an Engineering Computer Network to provide advanced computing using an ethernet architecture, which allows for faster, more sophisticated graphics and databased applications. The College also purchased two Hero I robots, an early “home robot” from Zenith Radio. The robot’s adjustable arms could manipulate objects.

Also in 1984, Mizzou Engineering participated in the first national video teleconference to be downloaded on campus. The conference was in celebration of the 100th anniversary of the American Institute of Electrical Engineers (a predecessor of the Institute of Electrical and Electronics Engineers) and allowed IEEE panelists from Philadelphia to be viewed live via satellite.

Still, technology was advancing so rapidly across the country that engineering schools couldn’t keep up. By 1985, students took to the Shamrock publication to complain that lab equipment was behind the times. Some even went to Jefferson City to testify before lawmakers about the need for more advanced technology on campus. That year, then Governor John Ashcroft signed a bill specifically directing funds to Missouri engineering schools to update equipment. Over the next four years, state funding would be appropriated based on the number of graduates.

In the early 1980s, Mizzou almost lost its industrial engineering program. To offset financial problems, then Provost Ron Bunn laid out a $7 million budget cut that included eliminating the whole industrial engineering department, including 10 tenured professors. Dean Kimel pushed back, arguing that it was the only program of its kind in a state that was competing for more industry and manufacturing jobs. After a massive effort, the plan was scratched, and in June of 1982, the UM Board of Curators voted that the university would not eliminate programs solely because of a lack of finances. 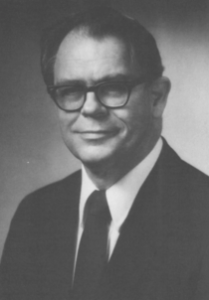 In 1985, after nearly two decades at the helm, Dean Kimel retired from the College of Engineering, leaving behind a legacy of commitment and results. Not only did he lead the College through financial difficulties, even successfully completing a capital project, he also was a staunch advocate of educating engineers, increasing annual fundraising efforts from $8,000 a year to more than $1 million and enrollment from 1,470 to 2,485.

Dean Anthony Hines would fill the role for the next six years and, in 1989, would oversee another significant groundbreaking, this time for a new engineering building that would open in 1992.

This story is part of an ongoing series about the history of Mizzou Engineering. Read about previous decades here.