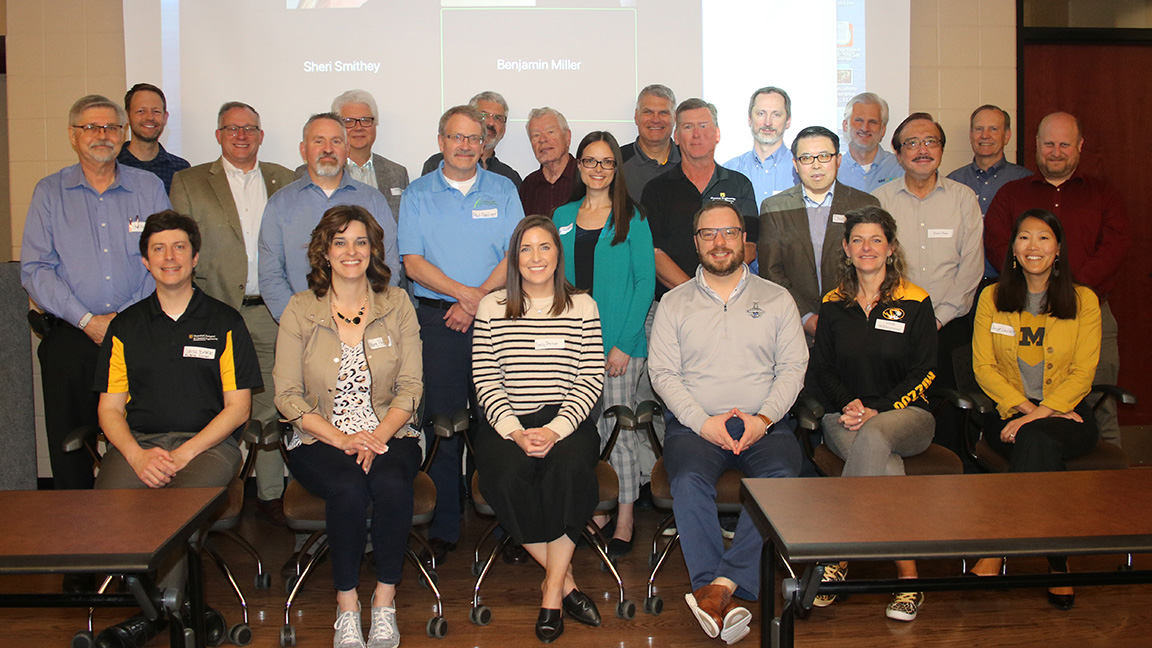 The IABs held their spring meetings on April 29 to discuss updates within the department.

“I’m grateful for the knowledge and input offered by our IABs and thankful we were able to get both together to discuss the department,” said Kevin Gillis, chair of BBCE.

The two groups later split up, with the Chemical and Biological and Biomedical IABs focusing on program-specific topics.

The Biological and Biomedical IAB discussed:

Members of the Industrial Advisory Boards who attended the meeting include:

Join a program that relies on industry expertise! Learn more about biomedical, biological and chemical engineering at Mizzou.