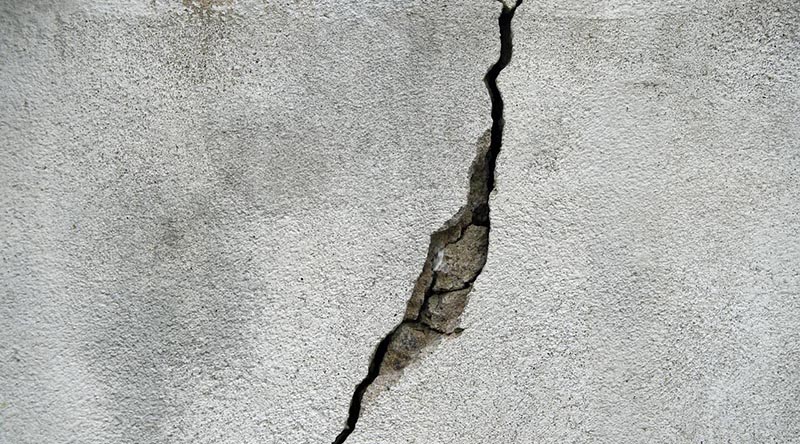 For the most part, buildings held up with reinforced concrete columns have the capacity to withstand the test of time. In a few cases, however, construction errors, material deterioration and misuse can lead to overloading, and at some point, that overloading can cause buildings to collapse.

Sarah Orton, an associate professor of civil engineering, has spent the past year working with colleagues to understand why. In a recent series of papers, she and collaborators released findings from physical testing and computational modeling of reinforced concrete behavior subjected to sustained loads. These so-called gravity loads are mostly comprised of the weight of a building, as well as the weight of interior objects such as heating and cooling equipment. 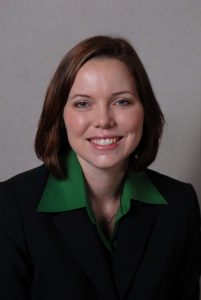 “One of the questions we had was what was the level of load these members are able to withstand for a long period of time” Orton said. “If a member is overloaded, how close to the ultimate capacity can it actually carry, 80%, or 90%?  We answered that we’re actually close to that capacity, so that’s good. We needed the verification.”

Beyond instilling confidence in the stability of our structures, the work also provides a better understanding of how collapse occurs under sustained load. That includes knowing how the behavior of one area of the structure impacts other areas.

“Once you know how it happens, you can do something about it,” said Orton, who is also director of undergraduate studies for the Department of Civil and Environmental Engineering.

One of the main outcomes of the research was the development of a computer method to analyze the capacity of members under high levels of sustained load. That computational tool could help predict how reinforced concrete will behave over time with weight of the current gravity load.

The work was funded through the National Science Foundation. “Time-Dependent Behavior of Reinforced Concrete Columns Subjected to High Sustained Loads” will be published in the October issue of Journal of Structural Engineering.  “Time-Dependent Behavior of Reinforced Concrete Beams Under High Sustained Loads” was in the April issue of the journal of Applied Sciences.