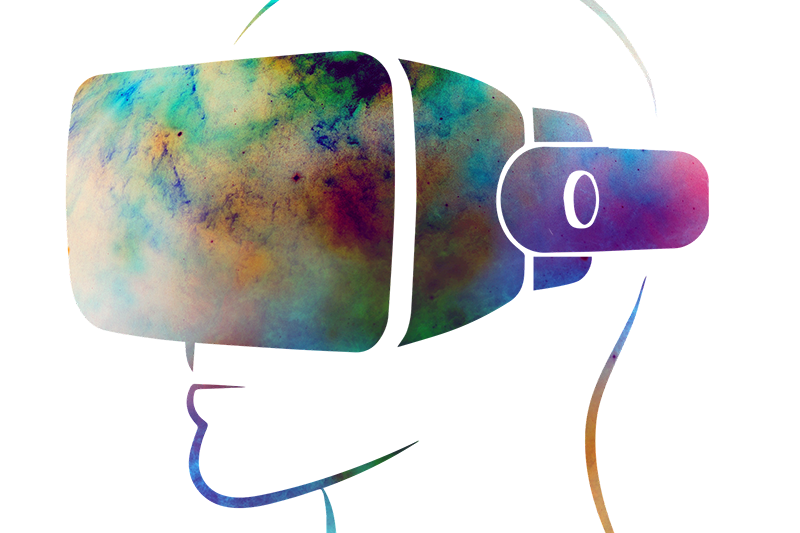 Nausea, headaches, dizziness. Just as motion sickness can ruin an otherwise pleasant road trip, cybersickness can make virtual reality unbearable for some users. That’s a problem as even the federal government has prioritized spending to incorporate immersive technology in educational, medical and commercial settings.

In hopes of mitigating the effects of cybersickness, a Mizzou Engineering team has come up with TruVR, a framework for developing a cybersickness detection method based on explainable machine learning. 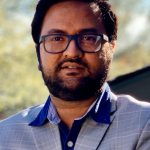 In other words, they’re developing a system that could predict and explain cybersickness which can ultimately aid in preventing cybersickness in real time.

Cybersickness occurs when your senses send conflicting signals to the brain. In a virtual environment, that may happen when you visually experience movement, but your body is stationary. Graphics, special effects and motion can all be triggers.

“The problem is that cybersickness is very specific to the user,” said Khaza Anuarul Hoque, assistant professor and the director of the Dependable Cyber-Physical Systems (DCPS) lab. “What triggers cybersickness in one person might not in another. Only detecting cybersickness is not enough; we need to know what is causing cybersickness to whom and why in order to apply mitigation techniques.”

Cybersickness can be detected through physiological indicators such as perspiration, breathing rate, and heart rate. By imputing that data, researchers can train a machine to classify the symptoms and determine whether they are caused by the virtual environment. 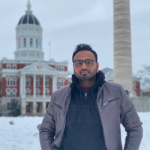 This system takes it a step further by programming the machine to not only detect symptoms but to also explain why it linked a specific symptom to a specific factor within the virtual setting.

That explain ability is what makes the research unique, said Ripan Kumar Kundu, a PhD student in electrical and computer engineering who works in the DCPS lab.

“Most of the work previously done has been a black box model with no human interpretability,” he said. “Now we need to know how the decision was made. We want to build something that can be explainable.”

Once you know what’s causing cybersickness in real time, the problem can be immediately corrected, said Prasad Calyam, Gilliom Professor of Cyber Security and director of the Cyber Education, Research and Infrastructure Center. 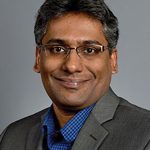 “This topic is more important than ever,” Calyam said. “This is an interesting line of research that is very important and has a lot of potential as the technology is being adopted more widely. When you know what’s going on, you can change the virtual reality experience to mitigate issues as they happen. That’s the future we want to get to, and this is a great beginning step.”

The research team will present their work at the IEEE International Symposium on Mixed and Augmented Reality — a flagship VR conference with a Core “A*” rating — scheduled for Oct. 17-22  in Singapore.