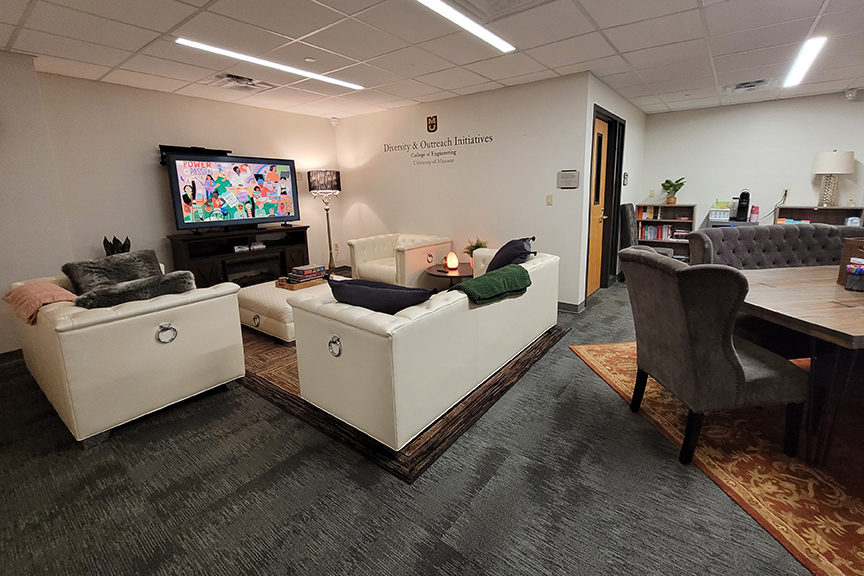 Mizzou Engineering named four Inclusivity, Diversity and Equity (IDE) Faculty Fellows for the 2021 calendar year. These appointments are part of the College’s enhanced commitment to better serve underrepresented communities and to create a more welcoming environment for all students, faculty and staff. 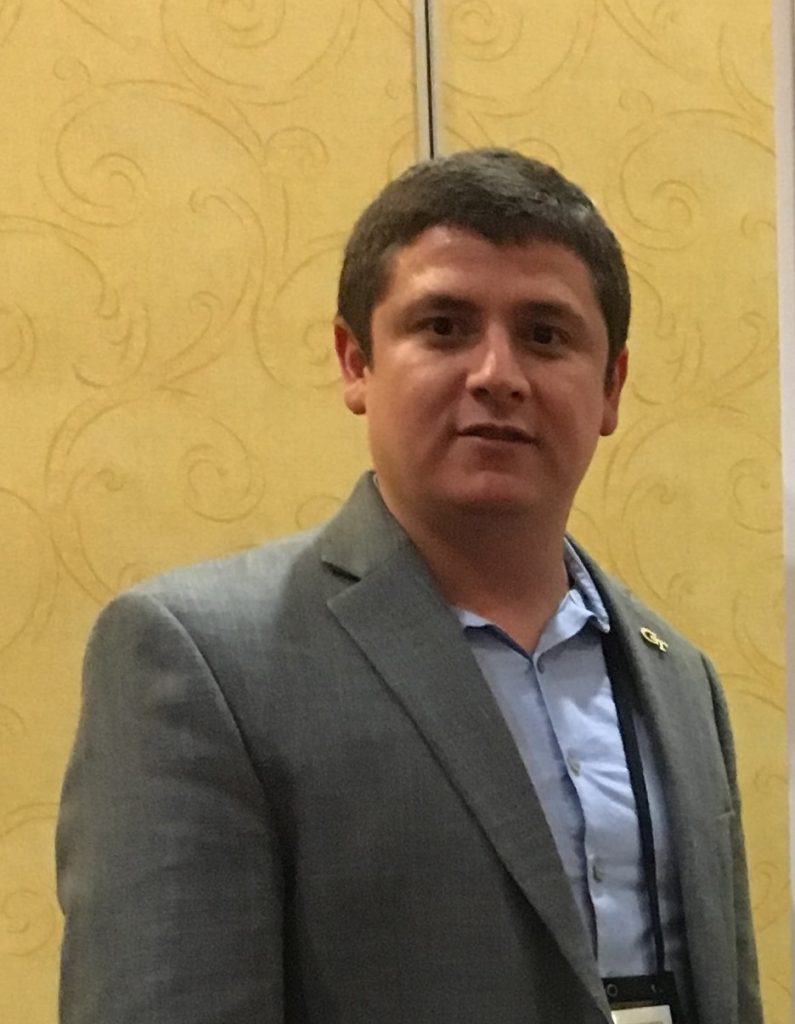 Oliver Giraldo-Londoño has been selected as the College of Engineering’s inaugural James W. and Joan M. O’Neill Faculty Scholar in Engineering. Giraldo-Londoño currently is a PhD candidate at the Georgia Institute of Technology and expects to complete his degree this fall. He received a bachelor’s in civil engineering in 2010 from Universidad Nacional de Colombia, Sede Medellin, and his master’s in structural engineering in 2014 from Ohio University in Athens, Ohio. 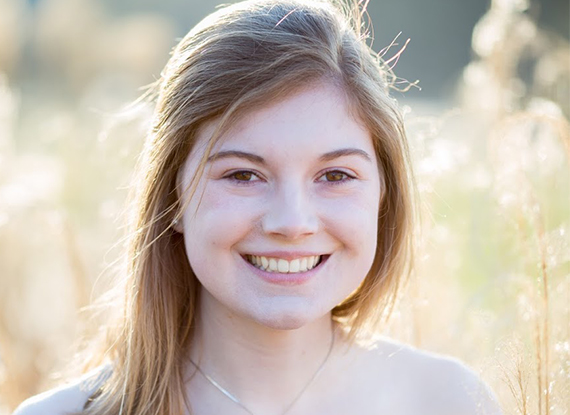 Mollie Harrison, a senior in chemical engineering, and Jonathan Fajen, a chemistry major, have been selected as 2020 Goldwater Scholars by the Barry Goldwater Scholarship and Excellence in Education Foundation. 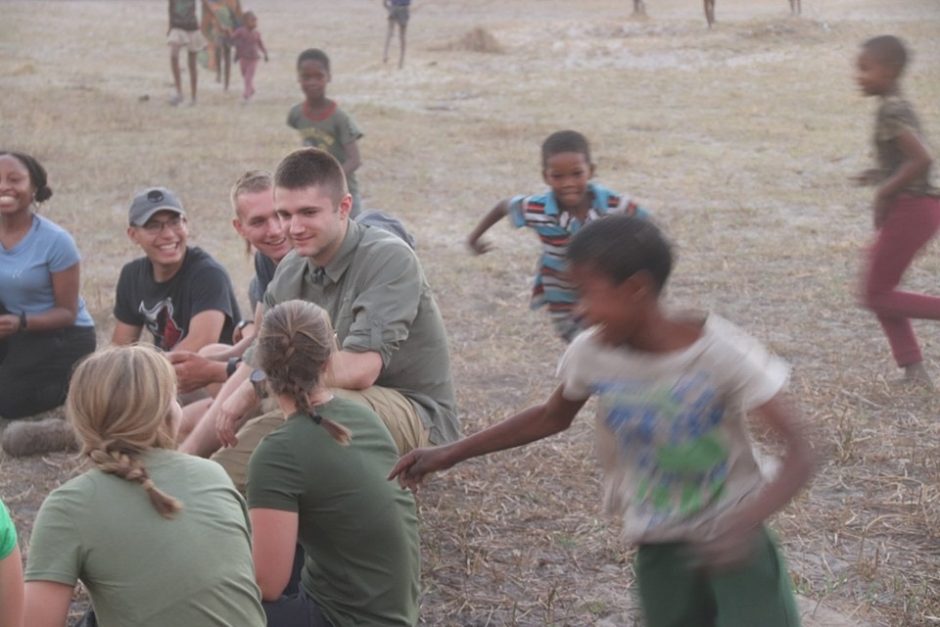 Benjamin Steger and his fellow cadets in the U.S. Army ROTC Cadet Coalition Warfighter Program had been allowed passage into a federally protected tribal territory in Botswana to spend the night under the stars. That night, the tribe, with over 200 children eager to play with the cadets, decided to keep Steger and his companions engaged. Together, they played Frisbee, soccer, sang and showed each other dances, from traditional tribal dances to The Floss — a popular dance move in the U.S. 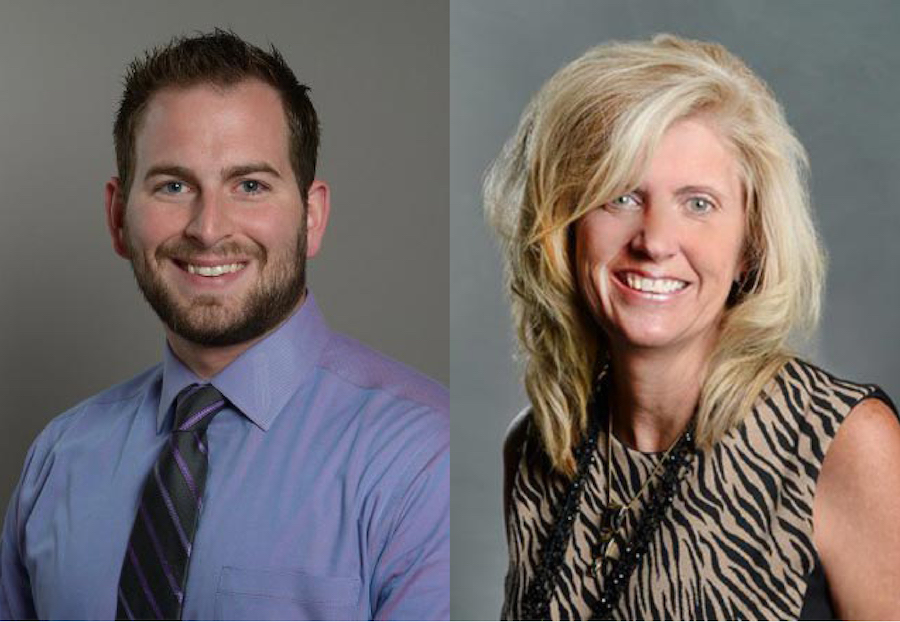 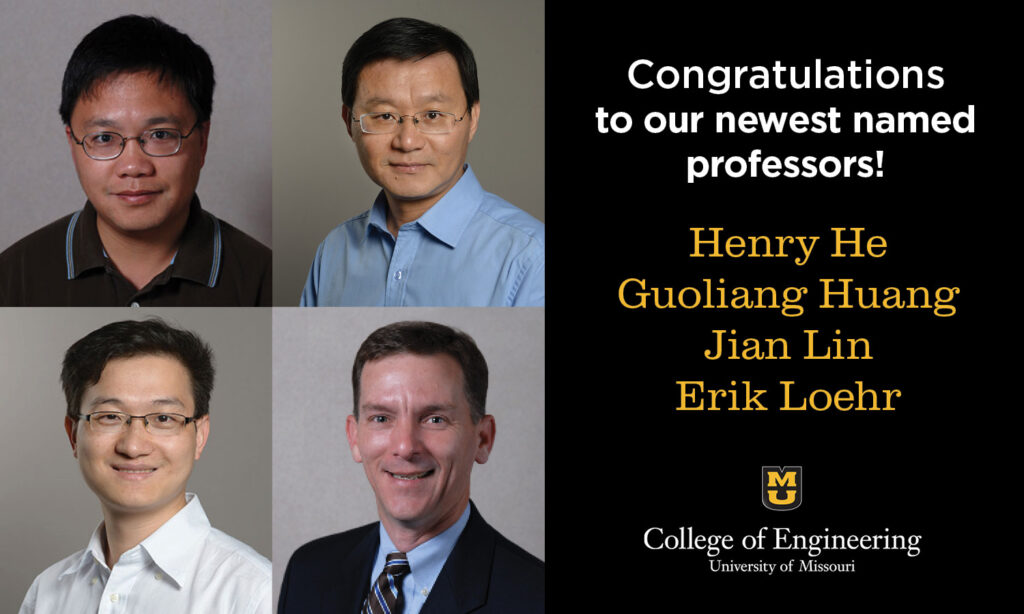 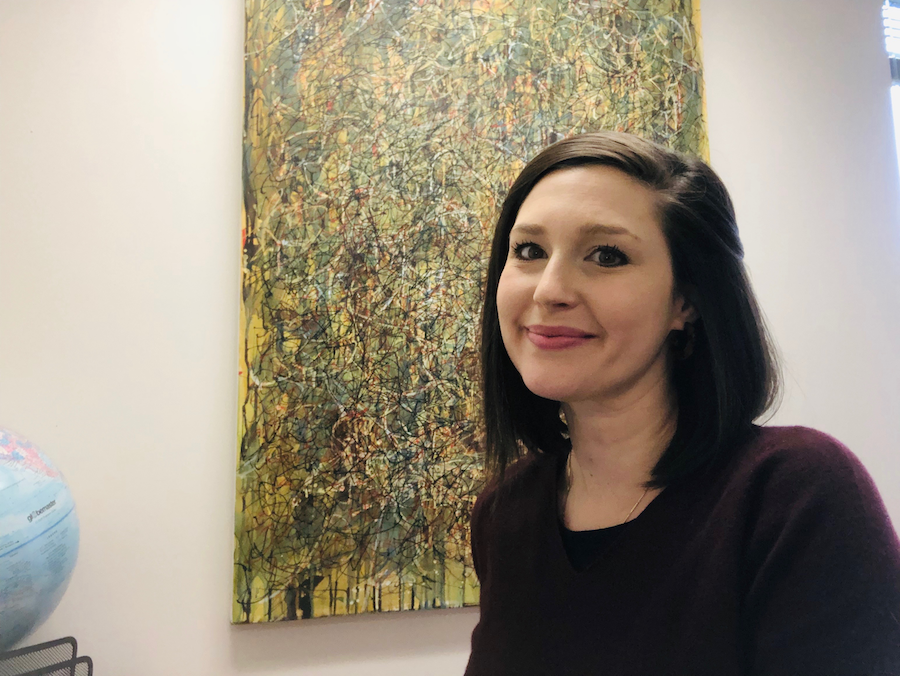 Cassandra Siela is no stranger to travel. And she’s bringing her extensive experience to Mizzou Engineering as its new International Director. 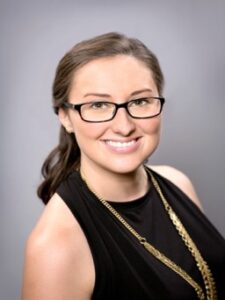 Laura Mertens was born and raised in Columbia and is a Mizzou alumna, and she’s bringing that love for her hometown and alma mater to Mizzou Engineering as its new Director of Enrollment Management.