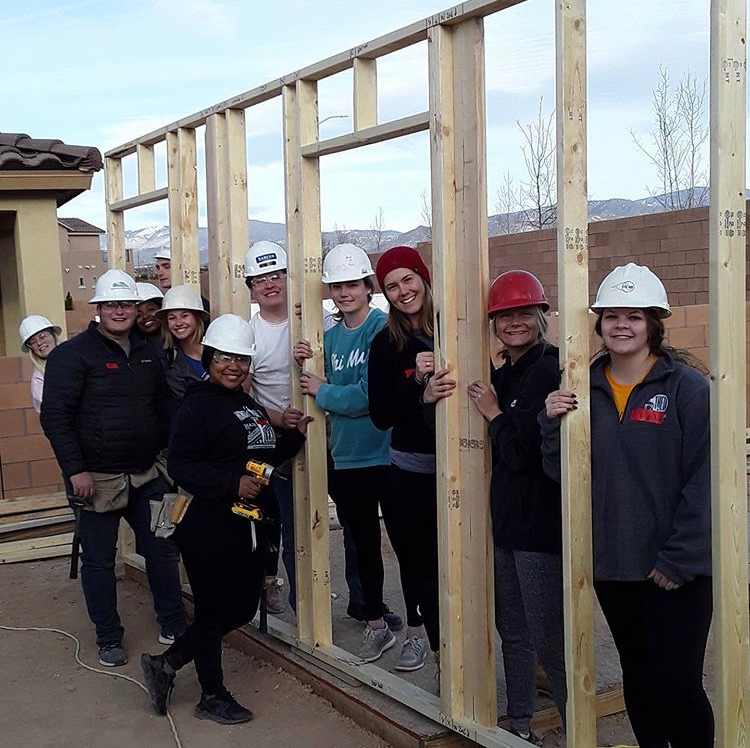 More than 20 Mizzou Engineering students sacrificed a portion of their time away from school during the winter break to help others. Students participated in a week-long Mizzou Alternative Breaks (MAB) service trip in early January, prior to the start of the spring semester. Since 1991, Mizzou Alternative Breaks has been sending groups of students on trips around the country to volunteer at various places in need. 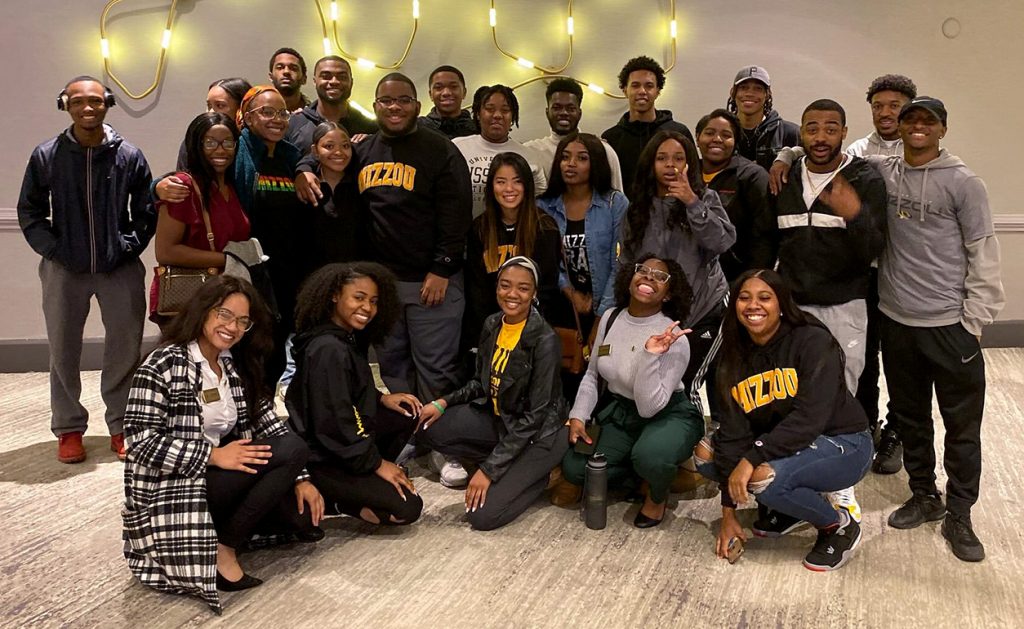 The Mizzou chapter of the National Society of Black Engineers (NSBE) continued to garner accolades at the Region 5 Fall Conference in St. Louis Oct. 24-27. For the fifth year in a row, the Mizzou NSBE chapter was selected as the ‘Missouri Zone Most Outstanding Chapter,’ encompassing Missouri, Iowa, Nebraska, and North and South Dakota. 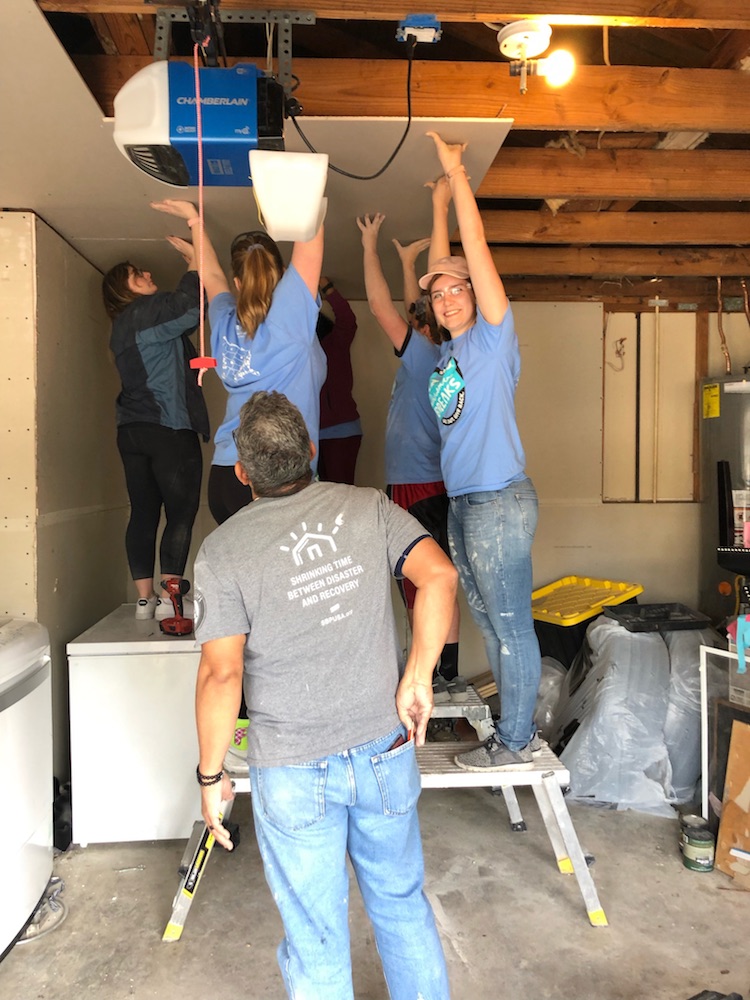 19 Engineers serve those in need with Mizzou Alternative Breaks