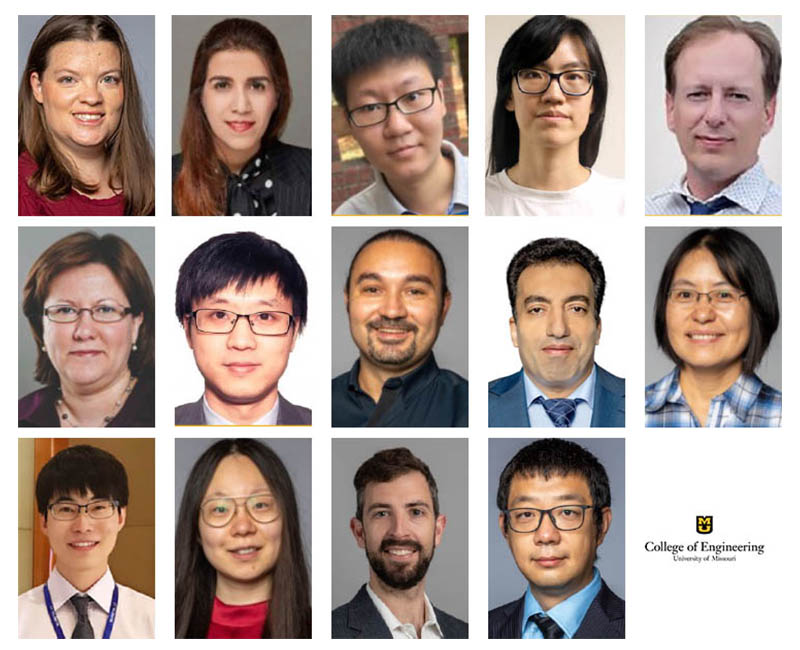 “We’re excited to bring in this group of educators and researchers who will make tremendous contributions to the College,” Dean Noah Manring said. “Students will, no doubt, benefit greatly from their teaching and research expertise.”