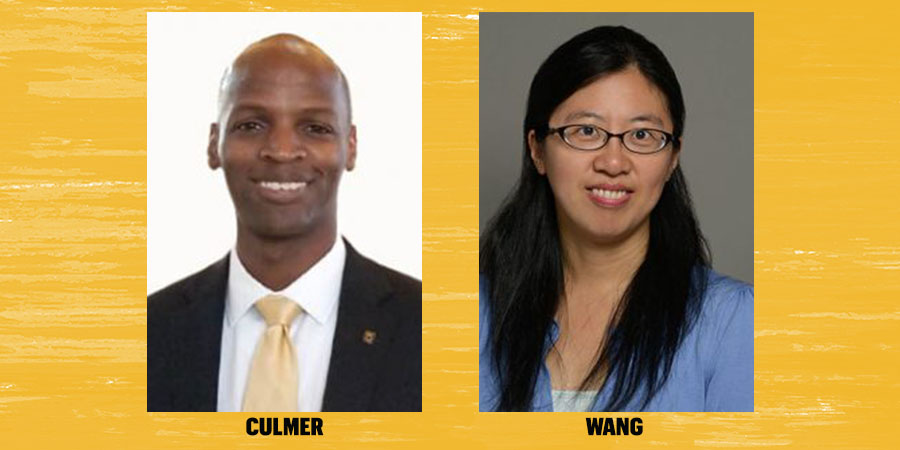 Interested in working with the technology of tomorrow? Check out the  IT Program at Mizzou Engineering!