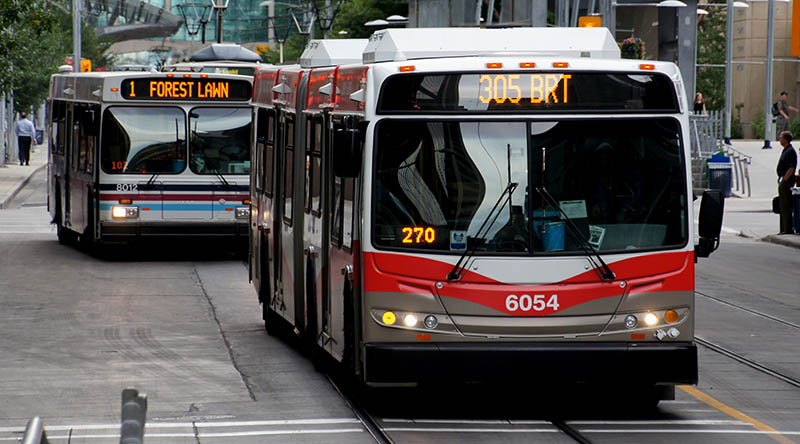 A Mizzou Engineering team has devised a model that could help reduce the risk of exposure to viruses such as COVID while still operating public transportation. 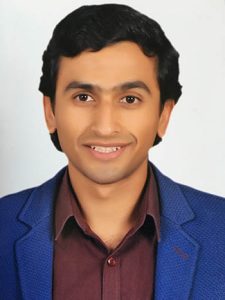 Mohamed Salama, a PhD candidate in industrial and manufacturing systems, specifically studied a transit model known as skip-stop. Used in select cities to reduce travel time, Salama and Associate Professor Ron McGarvey examined how it could protect health, as well.

“During a pandemic, we know people are supposed to maintain physical distance, but that’s not consistent with the idea of mass transit where you pack a lot of people into a vehicle to transport them more economically,” said McGarvey, who has a joint appointment in public affairs. “But if you look closely at CDC guidelines, it says distance isn’t the only important aspect. Time is also a factor.”

The Centers for Disease Control defines a close contact as being within six feet of an infected person for more than 15 minutes.

The skip-stop model designates certain buses to specific stops. For instance, instead of a bus making every stop along its route, Bus A might pick up and drop off at every other bus stop, while Bus B makes the alternating stops. Some bus stops would be designated for buses A and B to allow for transfers.

“Prior to the pandemic, reducing time inside a vehicle was not a metric of interest,” McGarvey said. “But during a pandemic, minimizing time in a vehicle independent of the time it takes to get to a destination might be more advantageous.”

“Transit authorities faced other problems during COVID,” McGarvey said. “Their workers got sick and there were fewer drivers. So the skip-stop strategy could offer some level of service while also accommodating a reduction of staff. That’s a more complicated analysis that we’ll examine in subsequent work.”

Be part of a program that solves real-world problems. Learn more about industrial and manufacturing systems engineering at Mizzou!