Mizzou U.S. Navy and Marine Officers are some of the most well-respected men and women who serve our country. Superior benefits and excellent credentials are just a few enticements for becoming an officer. If you’re a high school student thinking about attending Mizzou, or a current university freshman or sophomore, with leadership skills and determination, you may be eligible to join the NROTC program and be commissioned into the Navy or Marine Corps following graduation.

The Navy and Marine Corps offer careers that match the talents and interests of just about everyone. And as long as you’re in the Navy or Marines, you’ll get top-notch training, exceptional benefits and the experience of a lifetime.

There are many career fields available following commissioning: 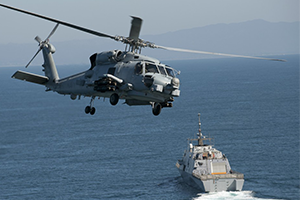 The Navy offers some of the world’s most advanced and comprehensive training in the field of aviation. Navy pilots and Naval Flight Officers (NFOS) are part of this adrenaline-seeking team, which maintains and operates more than 6,000 aircraft. 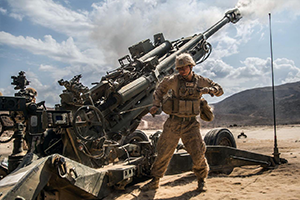 A second lieutenant’s career begins with his or her primary Military Occupational Specialty (MOS). Every specialty demands mature, responsible leadership. As a Marine Corps Officer, prepare to be challenged physically, mentally, and morally. You will be leading Marines on a daily basis and they will look up to you. 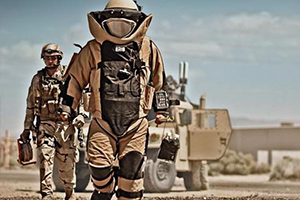 Special Operations Officers are the experts and leaders in unconventional warfare. They quietly and efficiently destroy enemy targets and recover and dispose of explosives. 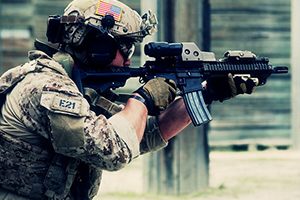 SEAL Officers are the experts and leaders in unconventional warfare. They quietly and efficiently destroy enemy targets and collect information on enemy operations. 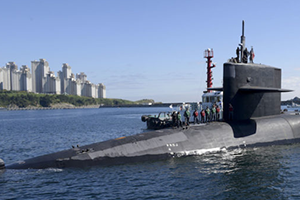 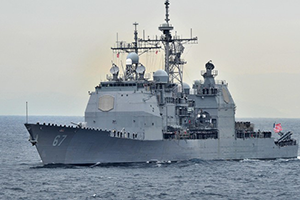 If you’re up for the challenge of inspiring a ship’s crew and being at the helm of million-dollar high-tech equipment, accelerate your life as a Surface Warfare Officer.