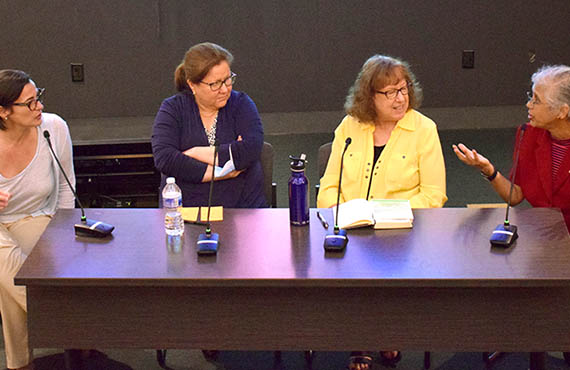 During a panel discussion around inclusivity last week, faculty members from electrical engineering and computer science (EECS) shared their personal experiences and brainstormed ways to get more females excited about engineering. 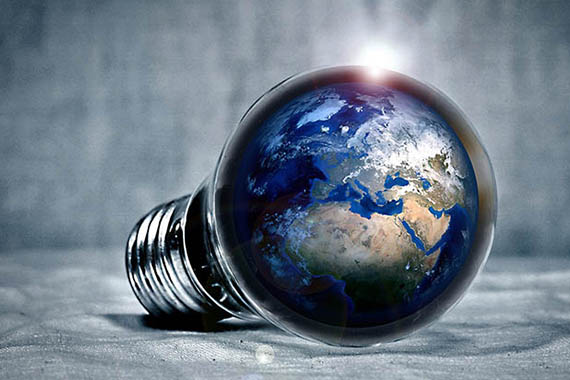 Engineering faculty recognized for patents that take research to market

When Mizzou Engineering’s top faculty aren’t teaching the next generation of engineers, they’re busy collaborating with medical, plant science and other researchers across campus to make life better for the rest of us. 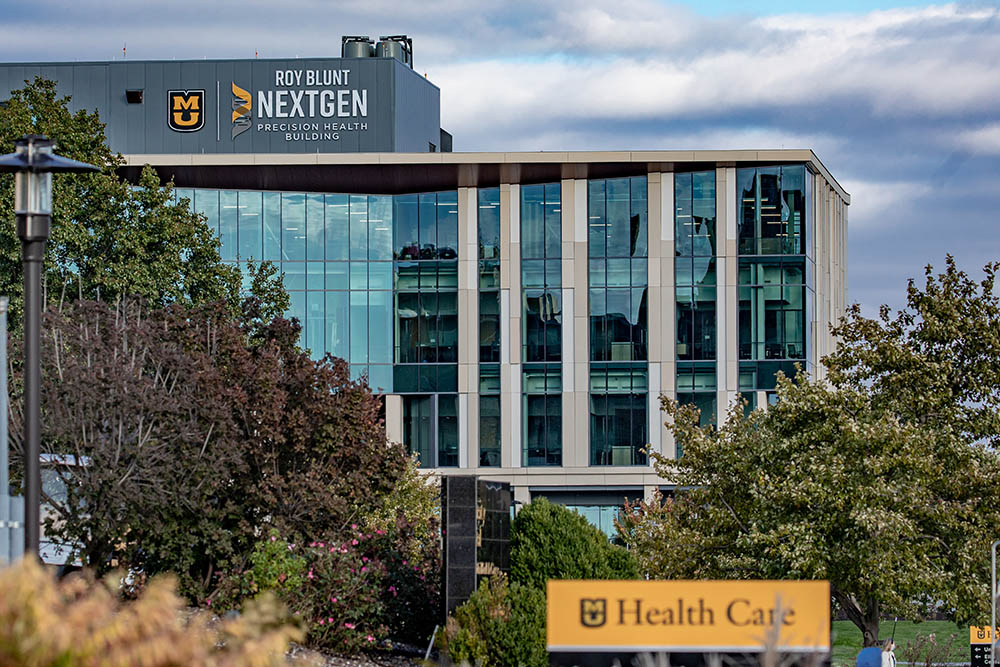 Mizzou Engineers will help NextGen Precision Health professionals analyze the large volumes of information coming from sophisticated MRI and other imaging equipment, as well as determining how best to store that information securely. 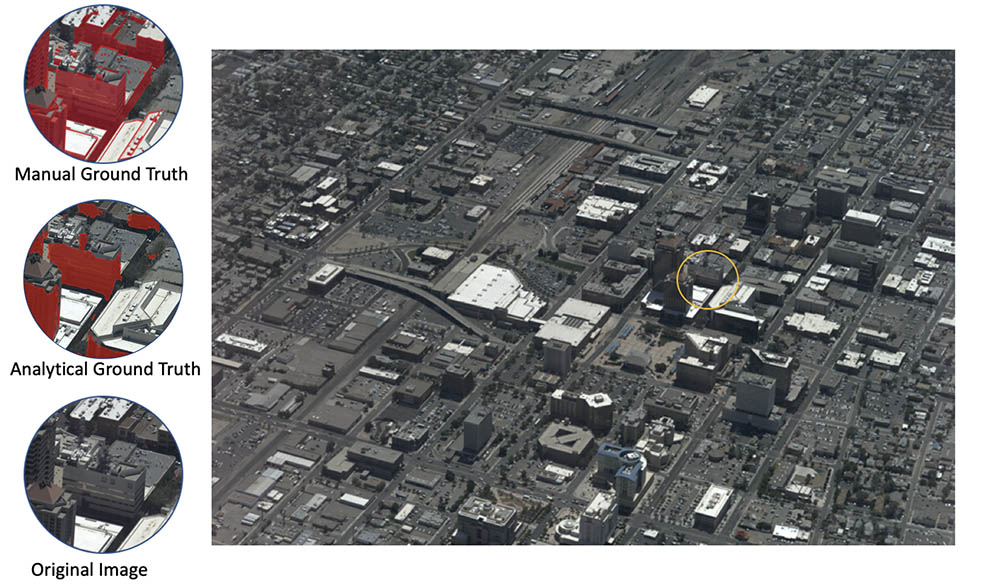 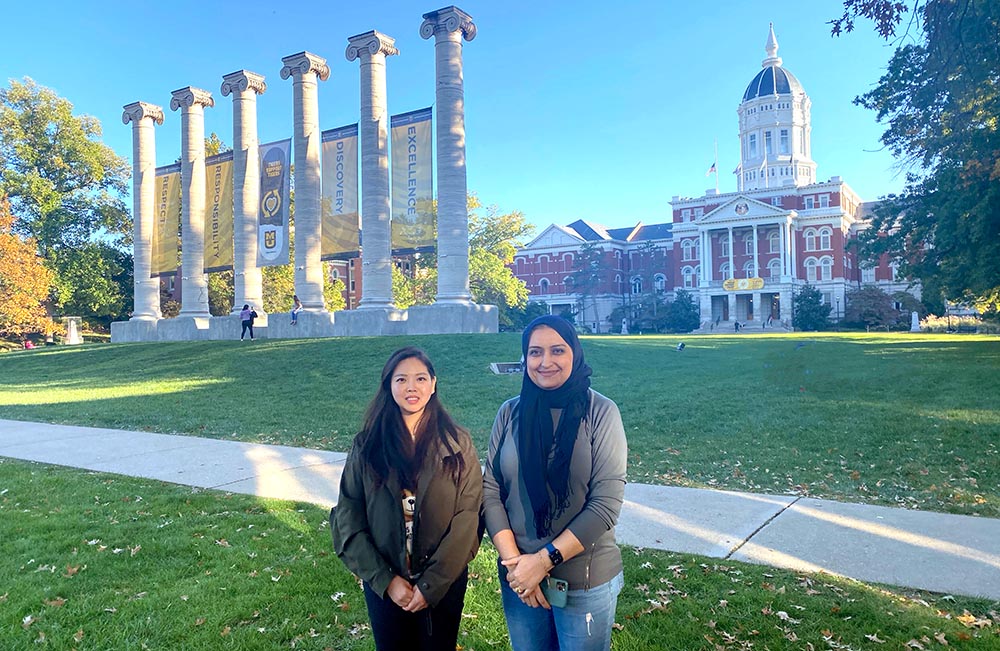 A Mizzou Engineering team won a Best Paper Award at an international workshop for work around detecting and tracking cells in microscopy videos. 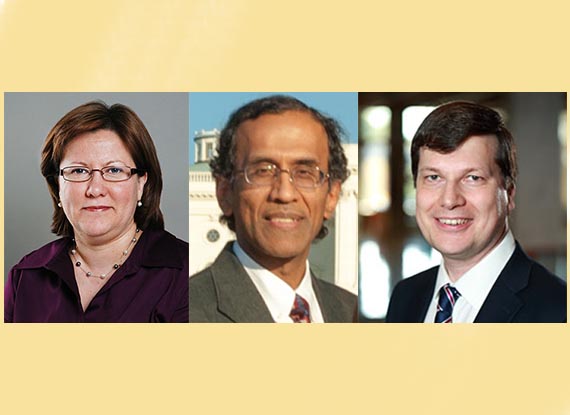 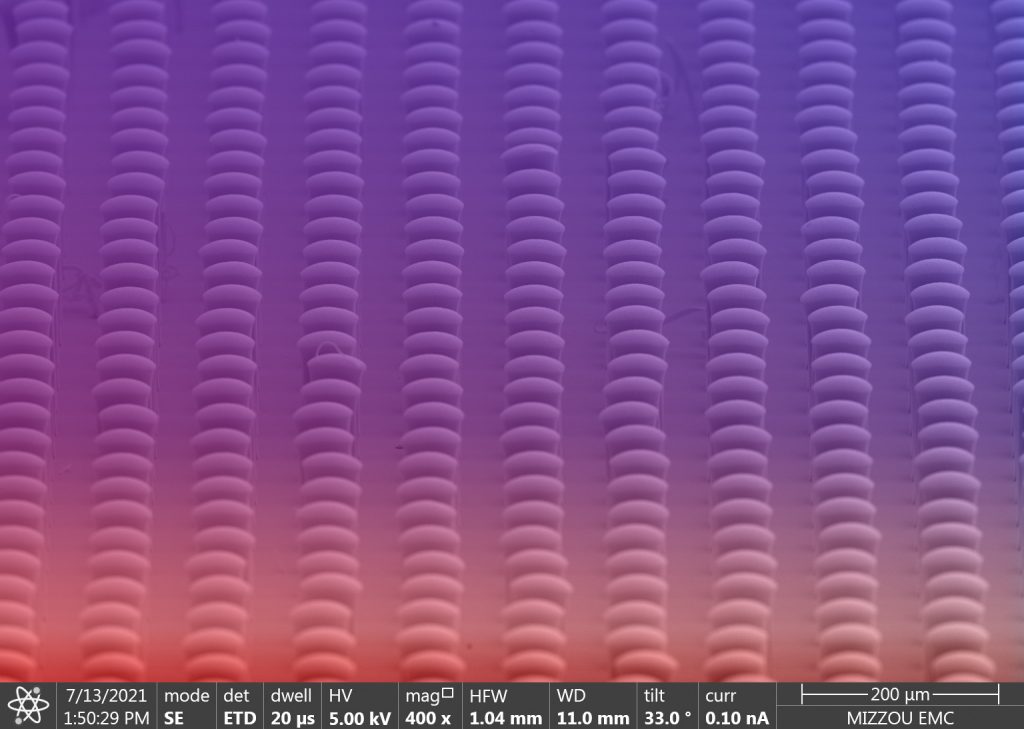 A Mizzou Engineering team has spent the past couple of years developing a simulation model to demonstrate how carbon nanotubes can be produced without losing their optimal properties. 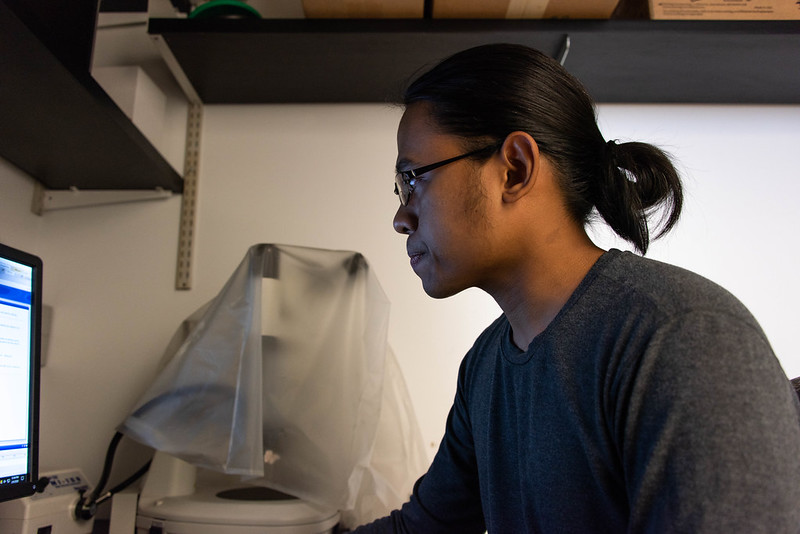 As part of the Bioinformatics in Plant Sciences (BIPS) program, undergraduate and graduate students in plant sciences and computer science have come together to create the first phenotype image analysis system for monocot plant leaf veins called, GrasVIQ. 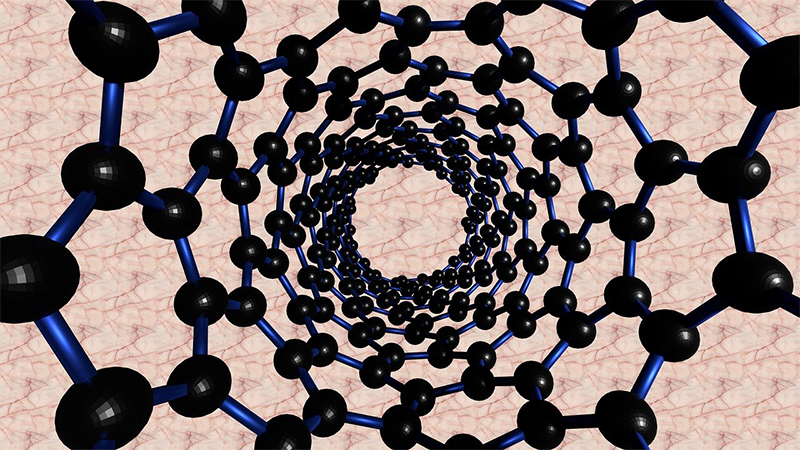 A team of Mizzou Engineers is turning to artificial intelligence (AI) to help grow and control large quantities of carbon nanotubes—tiny, cylinder-shaped molecules made of rolled sheets of carbon. Using AI is a novel approach to mass producing them, a problem that has plagued scientists for decades. Now, the National Science Foundation is backing the idea with an award funding the group’s research for three years.