Figures are visual depictions of your ideas and data. Learn about how to cite figures and use some automatic citation features in Microsoft Word. Also learn some suggestions for good figure formatting.

All Figures need to be cited. Every figure must have a figure number and brief caption. The number and caption are placed on the same line below the figure. In addition, you must call out or cross-reference the figure in the text of the report (before the figure appears). In the cross-reference use the capital “F” in figure since you are referencing a specific figure (treat it like a name). The caption should be descriptive and inform the reader of the important point of the figure. For example, say more than just “Stress vs. Strain,” say something like “Stress vs. Strain of CFRP and #3 Reinforcing Bar.” The numbering must be in the order that the figures appear in the report. If you move/add/delete a figure you have to change the number. If the report is long, you may consider using chapter numbers with the figures. For example: “Figure 3-2”. If you are writing in Word, then there are automatic features that help keep track of your figure numbers and cross-references. This is especially beneficial in long reports in which you may change the order, or add/delete figures. Word will automatically update the numbers and cross-references.

For cross-references, go under Insert-Links-Cross references. In the window, choose the reference type as a figure and then under “insert reference to” select “only caption and label”. Word will automatically update cross-references if your figure numbers change. Warning – Word only updates when you print, or tell it to update fields. Sometimes you may move something around that breaks the link and you will be left with an “Error reference not found” in the text instead of the number when you go to print or submit. Be sure to update all fields before submittal to make sure there are no errors.

A well formatted figure displays the needed information in a clear and easily readable format. Below are some suggestions for figure formatting. 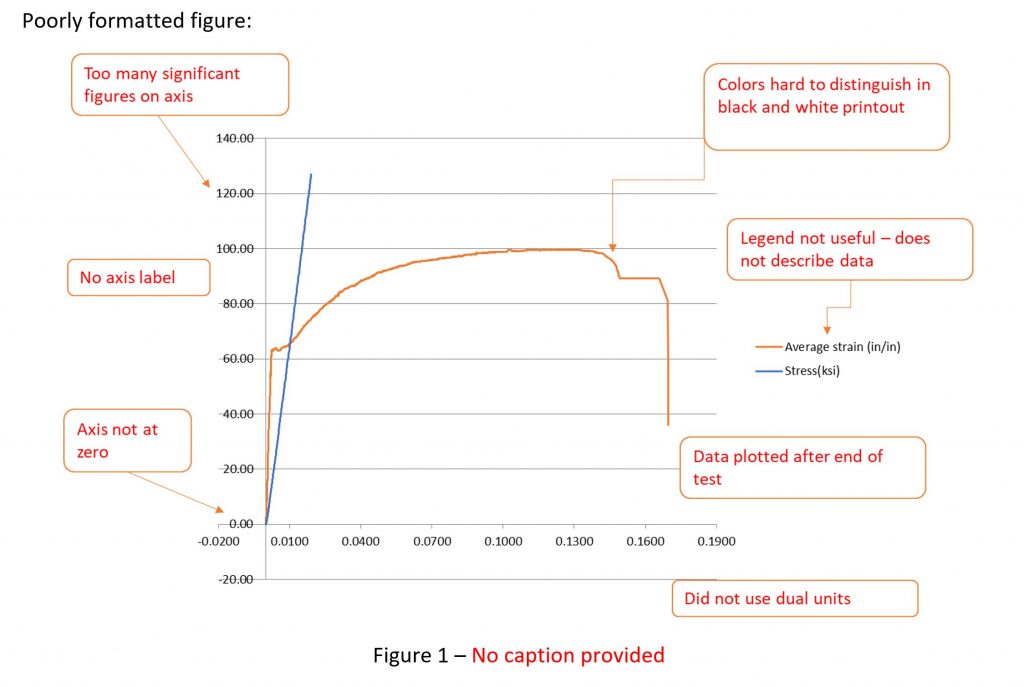 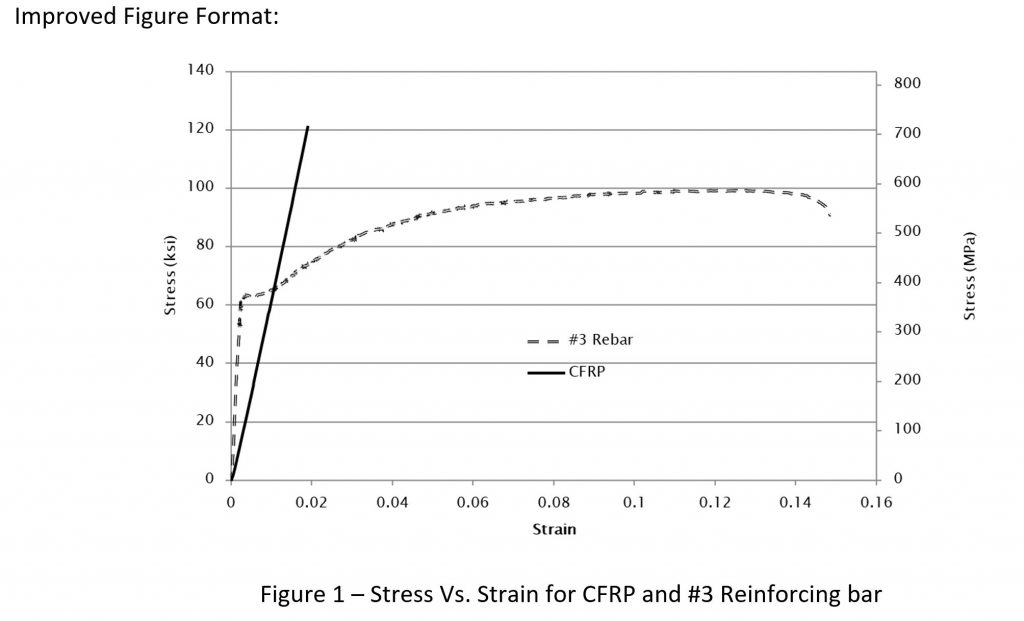