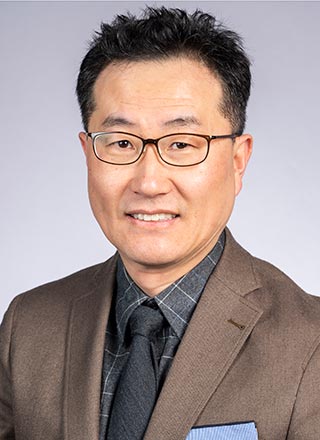 Park Elected to Fellow in ASME

Chanwoo Park, associate professor and director of the Heat Transfer/Sustainable Energy Laboratory in the Department of Mechanical and Aerospace Engineering (MAE), was elected to the grade of “Fellow” in the American Society of Mechanical Engineers (ASME). 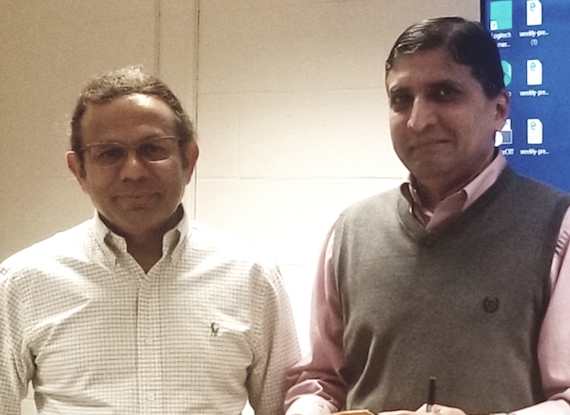 Satish Nair recently received a top accolade in his field, earning election as a fellow of the American Society of Mechanical Engineering. Nair, a professor of Electrical Engineering and Computer Science, joined the ranks of top ASME members honored for their tremendous achievements in the engineering field.